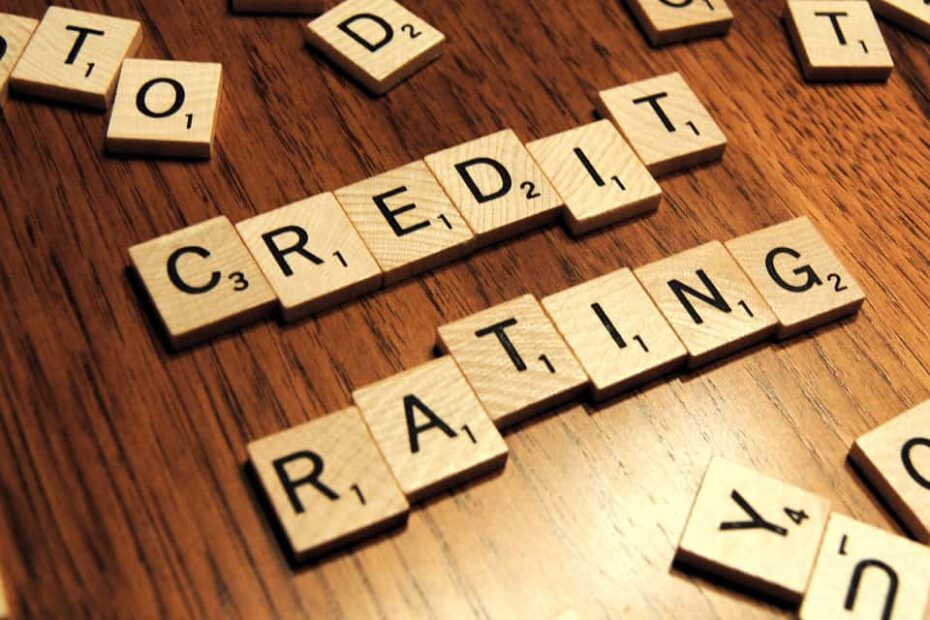 A local asset management company (AMC) in the southwestern province of Guangxi has become the first in China to obtain approval for incorporation into the credit system of the Chinese central bank, in a move which is expected to facilitate the transfer of non-performing assets.

Guangxi Guangtou Asset Management Company (广西广投资产管理公司) announced on 28 December that it had completed preparations for integration into the credit system of the People’s Bank of China (PBOC), and obtained approval for integration on the same date.

The move makes Guangxi Guangtou the first and only local AMC in China to garner approval for incorporation into the PBOC credit system.

Hu Xuemei (胡雪梅), partner with KPMG China’s special assets team, said that it was comparatively easy for banks to connect with the credit system of PBOC, but for AMC’s this was still a “blank spot.”

“Credit authorisation at present it currently a major problem for the transfer of non-performing assets,” said one figure form the local AMC sector to state-owned media.

“Local AMC’s do not have the means to restore the credit of debtors even if they repay money, which can impact the efficiency of collections.”