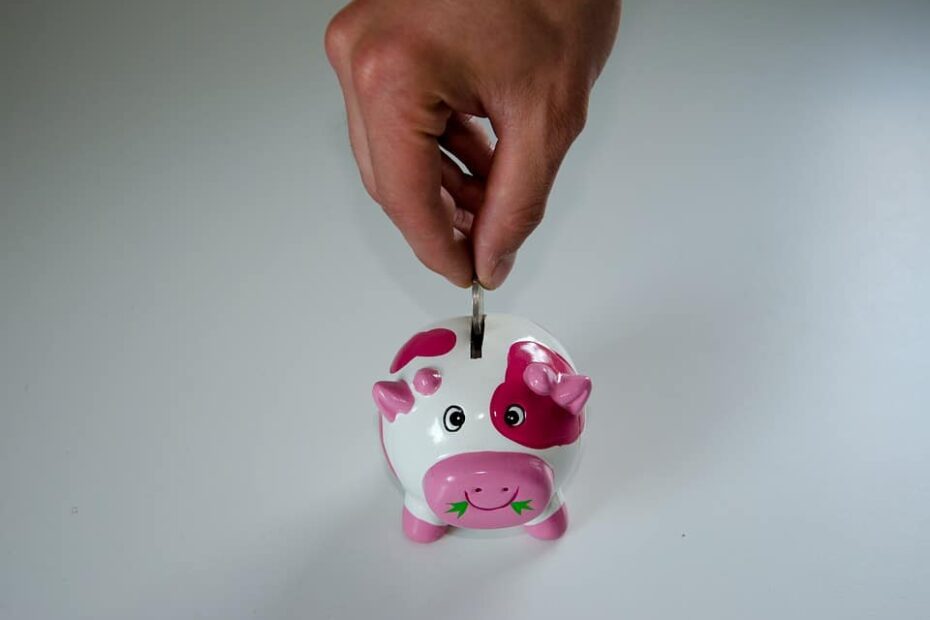 Industrial Bank announced on 21 December that it had obtained approval for its private banking department to commence operation from the Shanghai branch of the China Banking and Insurance Regulatory Commission (CBIRC).

Industrial Bank is reportedly the first joint-stock bank in China to launch its own specialist private banking unit, as well as the first lender to obtain approval for such a unit to commence operation in nearly a decade.