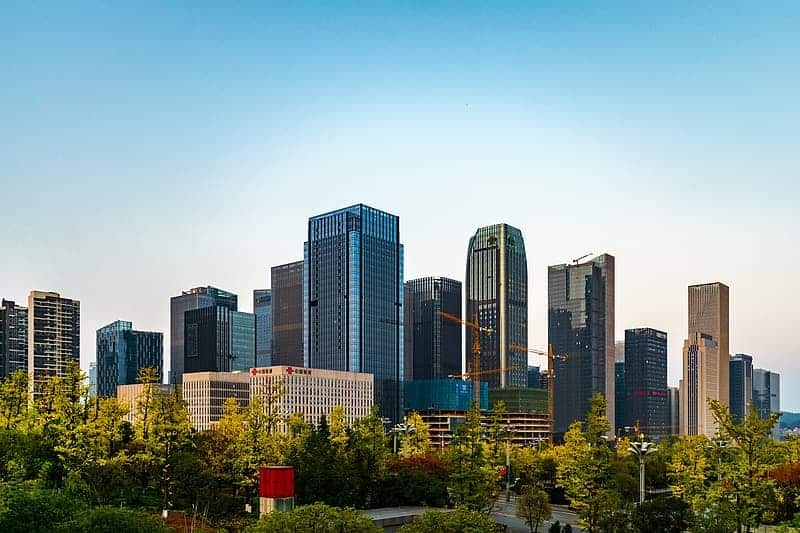 Regional lender the Bank of Guiyang hopes to join the ranks of commercial lenders in China that have established their own wealth management subsidiaries.

Bank of Guiyang announced on 20 December that its board of directors had approved a proposal for the establishment of a fully invested wealth management vehicle with a capital contribution sum of one billion yuan.

According to the announcement the move remains contingent upon approval from the relevant Chinese regulators.

Chinese regulators have approved preparations to establish 29 wealth management subsidiaries since December 2018, of which 21 have officially commenced operation.