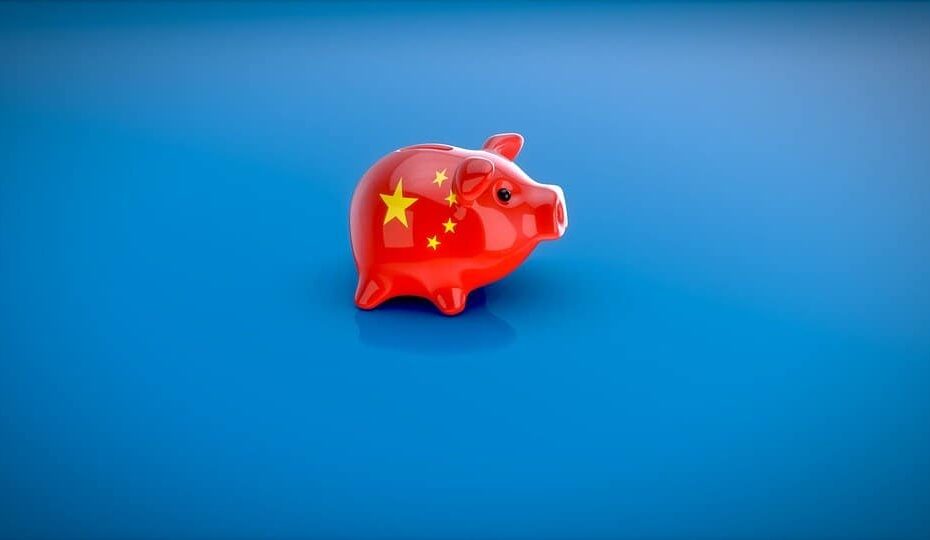 The official news publication of the People’s Bank of China (PBOC) has flagged further opening up of the banking sector as part of broader national policy to expand China’s global economic influence.

“Standing at the starting point of a new period of history, there is no doubt that China will continue to open both arms and embrace the world, and continue to accelerate the high-level external opening of the banking sector in a new era,” said Zhao Miao (赵萌) in an article published by PBOC’s Financial News.

“Over the past 20 years, the banking sector has closely followed the wave of economic globalisation, continually expanded abroad, continued to raise its international competitiveness, and gradually embarked upon a uniquely distinctive path of internationalisation,” wrote Zhao in the article entitled “Chinese Banking Sector Accelerates Drive for High-level External Opening” (中国银行业加速推进高水平对外开放).

Data from the China Banking and Insurance Regulatory Commission (CBIRC) indicates that as of the end of 2019 23 Chinese banks had established 276 first-tier institutions in 71 countries and regions around the world.

ICBC, China and the world’s largest bank in terms of assets, opened its branch bank in Panama in the first half of 2021, expanding its overseas network to 49 countries and regions, including 125 branches in 21 Belt and Road nations.