Experts Casts Doubt upon Legality of NFT Trading in China 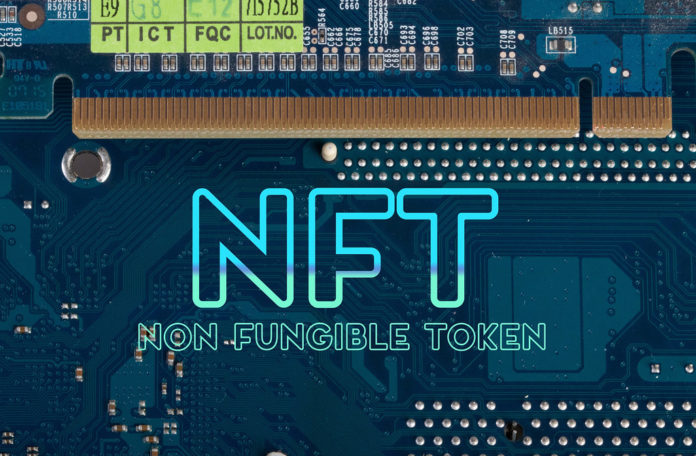 Xiao Sa (肖飒), partner with the Beijing office of Dentons, casts doubt upon the claims of a number of NFT trading platforms in China that they provide “licensed operation” or “compliant transactions,” given the recent stringency of Chinese regulators when it comes to unconstrained fintech innovation.

“In actuality approval for these kinds of compliant licenses are extremely difficult to obtain,” said Xiao to the People’s Daily.

“According to existing provisions, if official trading exchanges wanted to open up NFT trading, they would need the approval of province-level authorities, or to obtain approval from either the State Council or one of the State Council’s financial regulators.

“Given the potential risk of NFT’s, we do not approve of opening up the NFT trading market at present.”

Wang Dawei (王大伟) from Beijing-based Tian Yuan Law Firm said that the legality of NFL trading remains context dependent, and that there remains major compliance risk due to China’s ongoing crackdown on cryptocurrencies.

“There is intrinsic compliance risk with NFT platforms, in particular with whether or not the issuance of NFT’s are a form of initial coin offering,” said Wang.

“Whether or not NFT trading is lawful and compliant depends upon the specific circumstances. If two natural persons directly purchase or sell [NFT’s] denominated in the renminbi without any other breaches of law, this not at all prohibited by laws and regulations at present.

“However, if a platform is established to gather together transactions, then the risk compliance of such platforms is much greater.”