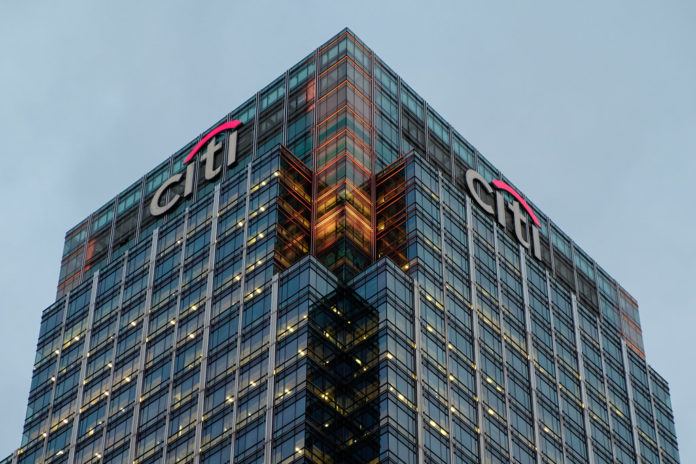 Wall Street giant Citigroup hopes to return to the Chinese market following the loosening of restrictions on the ownership of domestic financial institutions by foreign investors.

Citigroup has just applied for a license to establish its own wholly owned investment bank in China, according to sources speaking to The Financial Times.

In 2017 Chinese regulators allowed foreign investors to obtain a majority stake in domestic securities joint ventures, while in 2020 it gave the green light to full ownership.

JPMorgan and Goldman Sachs have already obtained approval from Beijing for full ownership of their Chinese securities joint ventures.

Should Citigroup obtain approval from Chinese regulators it will become the eight global bank to provide investment banking services in China.

The move from Citigroup comes after it made an exit from the Chinese securities market in 2019, with the sale of its stake in Citi Orient Securities in 2019 just seven years following the joint-venture’s launch.

Citi reportedly sold its stake in Citi Orient Securities to facilitate the establishment of a new majority-owned joint-venture to provide debt and equity underwriting services in China.