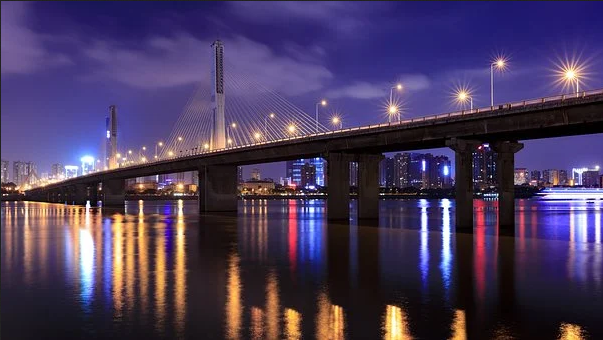 Over 360 vendors operating in the night market have already successfully connected with digital renminbi payment services as part of the launch of the demonstration zone, while the Hunan province branch of CCB is also providing a 50% discount campaign for use of the new digital currency at the night market.

The Yangfan Night Market in Changsha’s Furong District has recently seen rapid growth to become the largest night market of its type in the Hunan province capital.