Rental Prices Decline Across Most Chinese Cities in November

Rental Prices Decline Across Most Chinese Cities in November 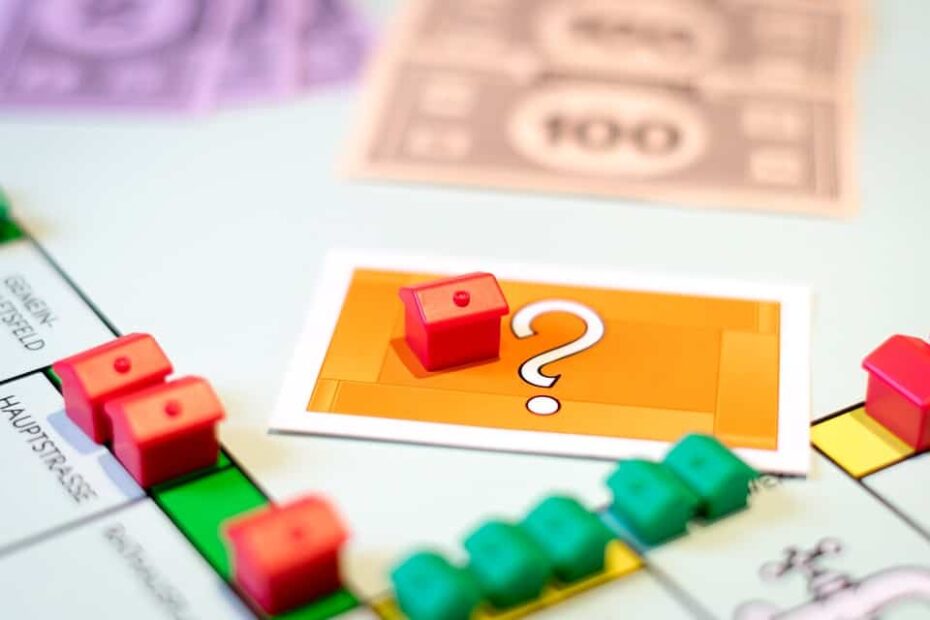 Rental prices in the majority of key cities around China posted declines in the month of November.

Over 60% out of 40 major cities monitored by the Beike Research Institute (贝壳研究院) saw on-month declines in rental prices in the month of November.

Chengdu, Shanghai, Tianjin and Wuxi have seen three months of consecutive on-month rental price declines, while in Guangzhou, Hefei, Ningbo, Shenzhen, Changsha and Chongqing rental prices have been in decline for the past two months.

Beike Institute said that rental demand is generally weak in the months of spring while concerns over the COVID-19 pandemic are still having an impact on the market. Demand is expected to pick up in the spring.

“In future, following the increased urbanisation of China, the residential leasing markets of major cities will see demand flourish, and the period of time that tenants will remain in the rental market will extend,” said Beike analyst Huang Hui (黄卉). “Family-based rental demand will appear, and rental demand will see diversification.”