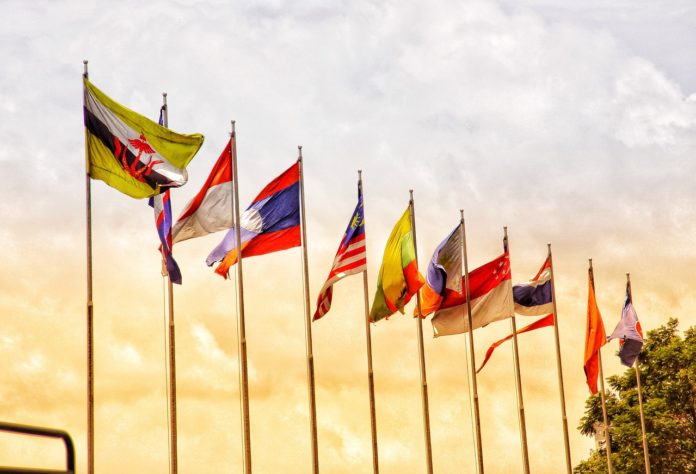 One of China’s big six state-owned banks has stressed its commitment to the Regional Comprehensive Economic Partnership (RCEP) free trade agreement in the Asia-Pacific.

“China Construction Bank (CCB) is willing to use new financial concepts and practices to actively support Chinese and foreign enterprises to seize new trends in international trade and investment, and help China and the members of ASEAN and RCEP to jointly create a new situation of interconnection and linkage,” said CCB vice-president Li Yun (李运) at a summit on RCEP held in the central Chinese municipality of Chongqing.

“We will jointly compose a new chapter in the high-quality growth of the regional economy.”

RCEP, which is scheduled to officially come into force at the start of 2022, will be the largest trade bloc in history, encompassing 30% of the world’s population and 30% of global GDP.