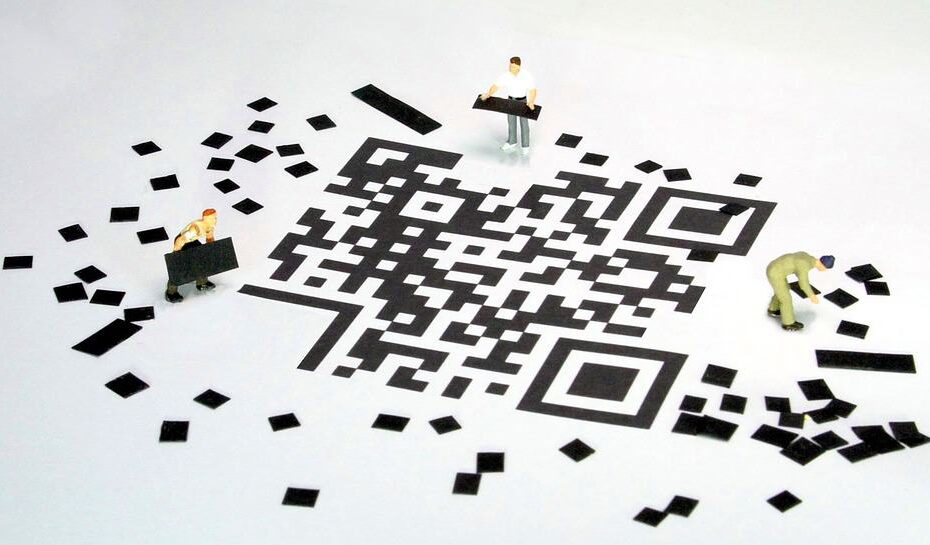 The Chinese central bank plans to step up regulation of QR codes provided by WeChat and Alipay for business purposes, due to concerns over illicit usage by the illegal gambling sector.

The People’s Bank of China (PBOC) recently issued a directive banning the use of personal recipient QR codes for business services starting from 1 March 2022, according to a report from the Beijing Daily.

PBOC has also banned the use of personal recipient static barcodes for long-distance, non-face-to-face payments.

A senior official from PBOC said that the ban is motivated by concerns over hidden risk in relation to personal QR codes, including usage by the illegal gambling sector to transfer illicit proceeds.