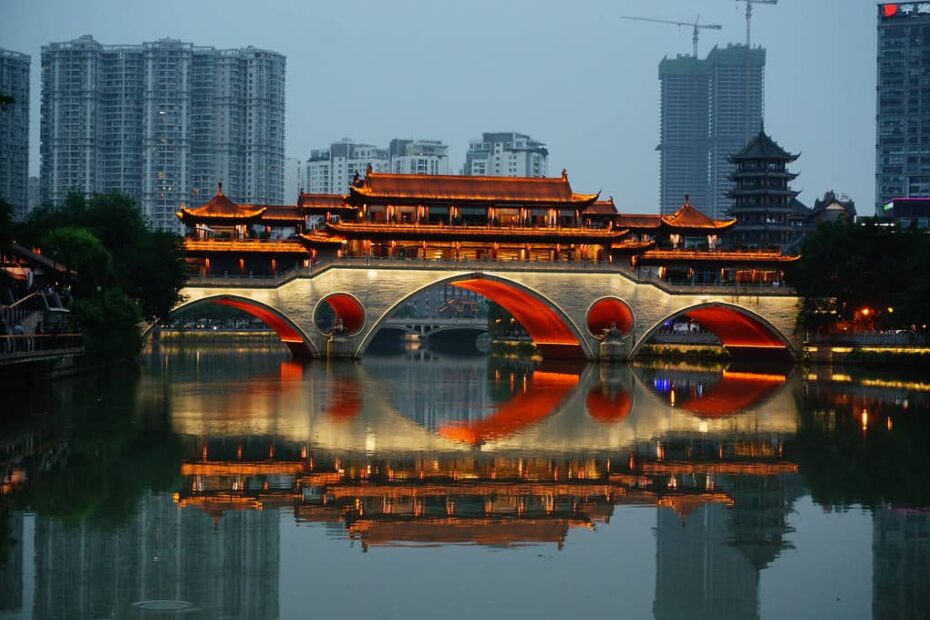 The Sichuan province capital of Chengdu has issued a directive calling for greater lending to the real estate sector, as the Chinese government pushes for stabilisation of the market in the wake of the Evergrande debt debacle.

Sources from multiple banks in Chengdu said to Cailianshe that they had received a directive from the municipal housing department calling for financial institutions to increasing their real estate lending quotas, in order to “protect rational demand for funds from real estate enterprises and home buyers.”

Chengdu is reportedly the first city in China to issue an explicit directive calling for the stabilisation of real estate lending in the wake of the Evergrande debt crisis.

Analysts said that the directive sends a strong signal as to the intentions of Chinese policymakers, and will be used as a precedent by other municipal governments in China.

A number of first tier cities in China, including Shanghai and Shenzhen, have stepped up the pace of real estate lending in November in response to multiple calls from the Chinese central government for them to “stabilise” credit extension to the sector.

According to sources a number of banks in Chengdu have already taken steps to reduce their mortgage rates, although they have yet to see a marked increase in lending.

As of the end of October real estate loan rates in Chengdu had already seen a slight decline, while members of the local banking sector report that first home loan rates have fallen to 5.88% from 6.125% just previously.