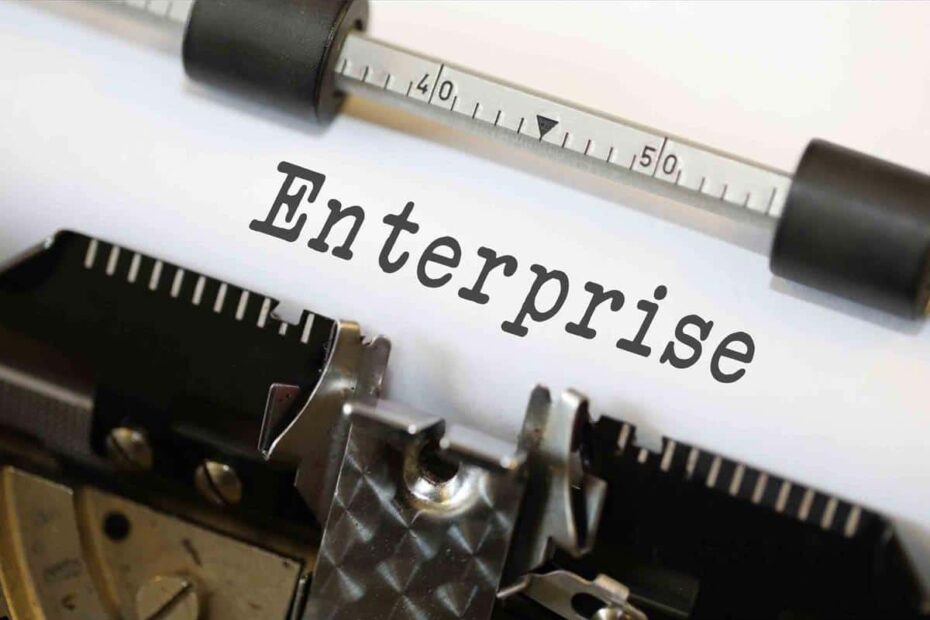 China’s financial inclusion drive has seen lending to small businesses surge since the start of 2021 as the economic clout of private enterprises becomes increasingly predominant, according to a new report on financial sector development trends.

As of the end of June 2021 China’s financial inclusion micro and small-loan balance was 17.7 trillion yuan, for a year-on-year (YoY) rise of 31%, according to figures from the “Chinese Financial Sector Development Trends Report 2021” (中国金融业发展趋势报告2021) produced by 21st Century Business Herald.

38.3 million micro-and-small businesses have obtained financial inclusion loans, for a rise of 29.2% compared to the same period last year.

The economic clout and influence of Chinese small businesses has become a major force in the Chinese economy. According to the report small and medium-sized enterprises (SME’s) account for over 50% of tax receipts and over 60% of GDP, as well as more than 70% of technological innovations, over 80% of urban employment and more than 90% of enterprises.

Financial inclusion lending by Chinese banks is expected to continue to increase, as the result of an ongoing push for growth in this area by regulators.

The Notice called for China’s big state-owned banks to achieve a full-year increase in financial inclusion MSE loans of at least 30% in 2021.

China Construction Bank had the largest financial inclusion loan balance at the end of June, at 1.71 trillion yuan for an increase of 288.382 billion yuan compared to the start of 2021.