Tearing Down the Walls Between Alipay and WeChat Pay Is Only the Start of China’s Payments Integration: Dong Ximiao 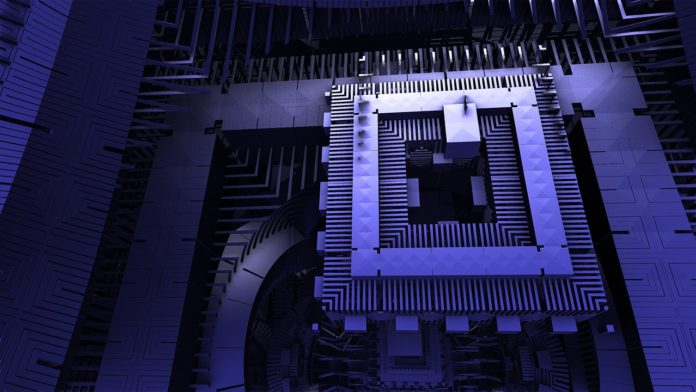 A leading Chinese financial expert says recent efforts to connect the country’s most popular payments platforms via anti-trust measures marks only the beginning of efforts to integrate the sector.

China has recently seen its various payments platforms achieve increasing levels of interconnection and compatibility, amidst an anti-trust drive from Chinese financial authorities.

Dong Ximiao (董希淼), chief researcher with China Merchants Union Finance and a senior researcher at Fudan University, said that these efforts to achieve compatibility and connection between Chinese platforms are still just at the early stage.

“Connection and compatibility isn’t just two institutions opening up to each other via communication and negotiation,” wrote Dong in an opinion piece for cebnet.com.cn.

“In this sense, payments integration and compatibility still has a long way to go.”

Dong points to a series of measures adopted by Chinese regulators in recent years to drive payments integration and better enforce anti-trust policies.

These include the release of the “Fintech Development Plan (2019 – 2021)” (金融科技（FinTech）发展规划（2019―2021年）) in September 2019, which calls for “driving barcode payments interconnection and integration,” and the release of the draft version of the “Non-bank Payments Organisation Regulations” (非银行支付机构条例（征求意见稿)) in January 2021, which require that the key shareholders and controllers of payments organisations refrain from “adopting methods such as abuse of their market allocation positions to engage in inappropriate competition.”

Chinese central bank governor Yi Gang (易纲) also recently called for the integration of all existing electronic payments tools with the digital renminbi which is currently in its testing phase at sites around China.

“Integration in the payments sphere is inevitable, and is a key trend internationally and domestically for anti-trust regulation, as well as the intrinsic necessity for protection of the right to choose of consumers and improvement of consumer experience,” writes Dong.

“It is the necessary choice for the creation of a unified national market, and expediting the high-quality development of the digital economy and digital finance.”