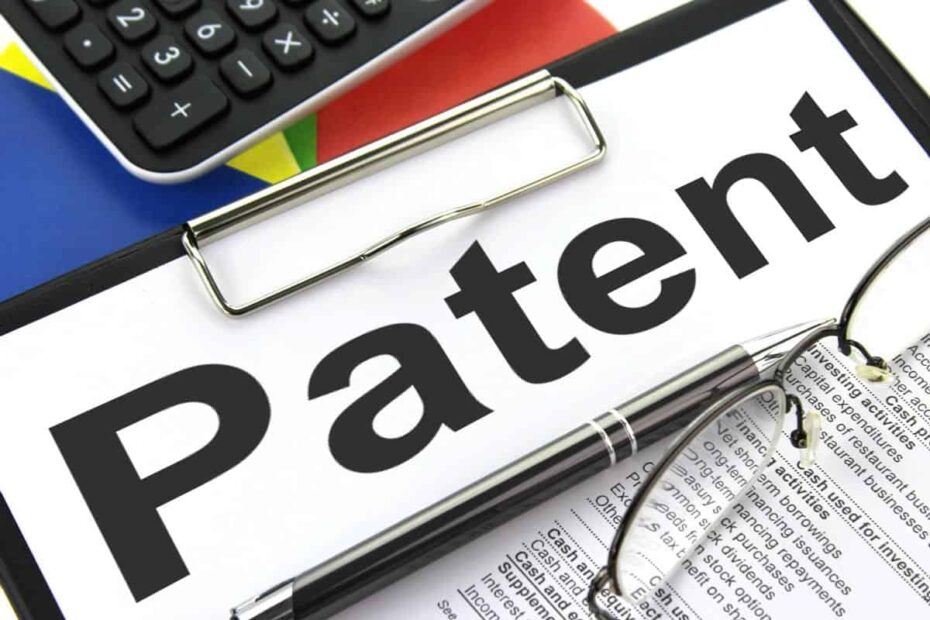 China’s biggest tech giants have joined an initiative led by the Chinese central government to facilitate the accessibility of information technologies via the opening up of key patents.

On 9 November the Ministry of Industry and Information Technology (MIIT) announced the launch of the “Information Accessibility Technology and Intellectual Property Openness Work Team” (信息无障碍技术和知识产权开放工作组), in collaboration with companies including Alibaba, Ant Group, Kuaishou, Ele.me, Tencent and Bilibili.

MIIT said the launch of the initiative was for the purpose of “responding to calls for the government Internet to make improvements to adapt to ageing and accessibility needs, and helping more elderly people and disabled people to overcome impediments to the usage of smart technology.”

The initiative will see the “free opening to society of information accessibility technology patents,” starting with an initial group of 28 patents.

One of these technologies includes the “Resource Sharing Broadcast Method and Device” (资源共享播放方法及装置) patented by Alibaba, which permits people to select streaming site for elderly family members via remote means.

Ant Group has also made a total of nine patented technologies freely available, including voice broadcast compatibility methods, voice interaction methods for the accounts of elderly people, and voice verification methods for the Alipay apt that are designed to suit the needs of sight-impaired clients.