China Accounts for over 60% of Global Blockchain Patent Applications 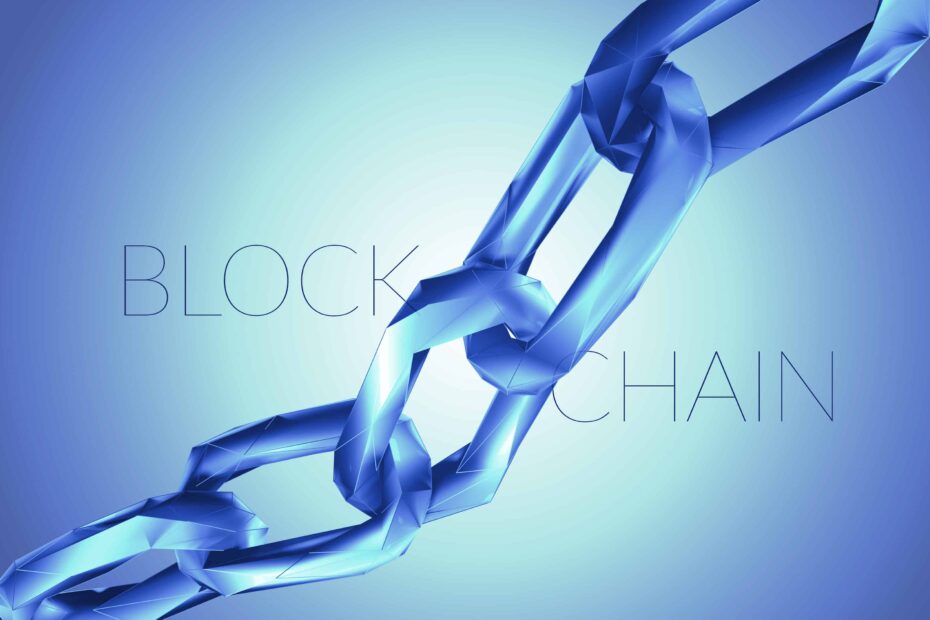 China has emerged as the leading nation for blockchain patent application numbers, according to a new report from a leading fintech think tank.

China currently accounts for approximately 63.2% of global blockchain patent applications with a total of approximately 33,000, according to figures from the “2021 Global Blockchain and China Blockchain Finance Patent Innovation and Tech Capability Report” (2021全球区块链及中国区块链金融专利创新及科创力报告) released by the Zhihuiya Innovation Research Centre (智慧芽创新研究中心) on 9 November.

According to the report from Zhihuiya the quality of China’s blockchain patents has also improved. The citation concentration distribution for Chinese blockchain patents has seen an uptick, with those cited 11 times or more accounting for 10.5% of the total. China still lags for behind the US in this regard, for whom the figure is 21.5%.

0.1% of Chinese blockchain patents have been cited more than 100 times, while for the US the figure is 1.3%.