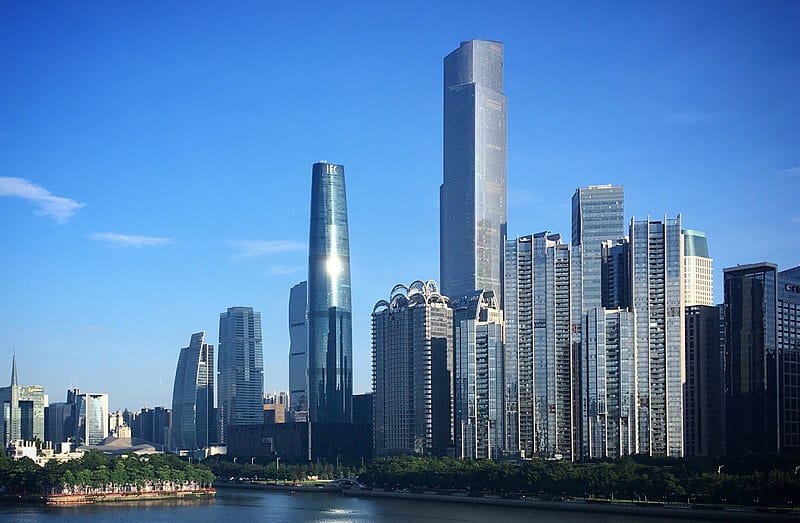 The Guangdong province branch of Agricultural Bank of China (ABC) is pioneering the use of data assets to facilitate the extension of credit to Chinese small businesses.

Metals company Foshanshi Hexi Zhipin Co,. Ltd. (禧金属制品有限公司) used the “Yueshangtong” (粤商通) platform to convert power usage data over a set period into a non-traditional asset to serve as collateral during the process of applying for a loan from the Guangdong province branch of Agricultural Bank of China (ABC).

With the authorisation of Foshanshi, ABC applied with Guangdong State Grid for use of this power data, in order to obtain a better understanding of the loan applicant’s business operations; set lending amounts and interest rates, as well as conduct post-lending risk control.

Observers say the method could help small and medium-sized businesses to overcome their financing difficulties, in a financial system long dominated by state-owned banks that priorities other state-owned enterprises.

Official media said that the conversion of data assets would have major significance for the development of China’s digital economy.

“Guangdong province is using new trials and explorations of management methods for data assets to drive the conversion of data from resources into assets, which will fully unleash digital dividends and drive the development of the digital economy,” said a report from China Securities Journal.