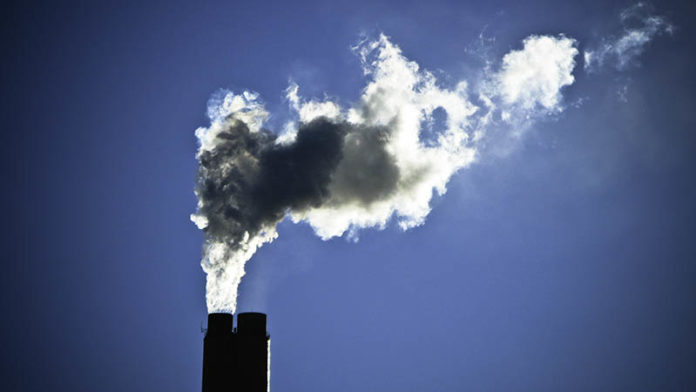 The State Council issued the “Action Plan to Achieve Peak Carbon Before 2030” (2030年前碳达峰行动方案) on 26 October, for the purpose of “driving overall work arrangements in relation to peak carbon work.”

The Plan calls for “strengthening the systemic and coordinated nature of policy, better employing the role of the government, and fully employing the mechanism of the market.”

Under the Plan China will endeavour to “raise the share of non-fossil fuels in consumption, increase the efficiency of energy usage, and reduce carbon dioxide emissions intensity.”

This will involve “all processes and aspects of the economic and social development process,” with a focus on ten campaigns including:

The Plan will make reference to the “Opinions on Completely, Accurately and Comprehensively Implementing New Development Concepts and Properly Performing Peak Carbon and Carbon Neutrality Work” (中共中央 国务院关于完整准确全面贯彻新发展理念做好碳达峰碳中和工作的意见) previously issued by the State Council in conjunction with the Chinese Communist Party (CCP).

In 2020 the Xi administration set the twin targets for China to achieve peak carbon before 2030, and carbon neutrality by 2060.