Evergrande Crisis Will Not Have a Major Impact on Credibility of Real Estate Sector or Chinese Enterprises: Banking Regulator 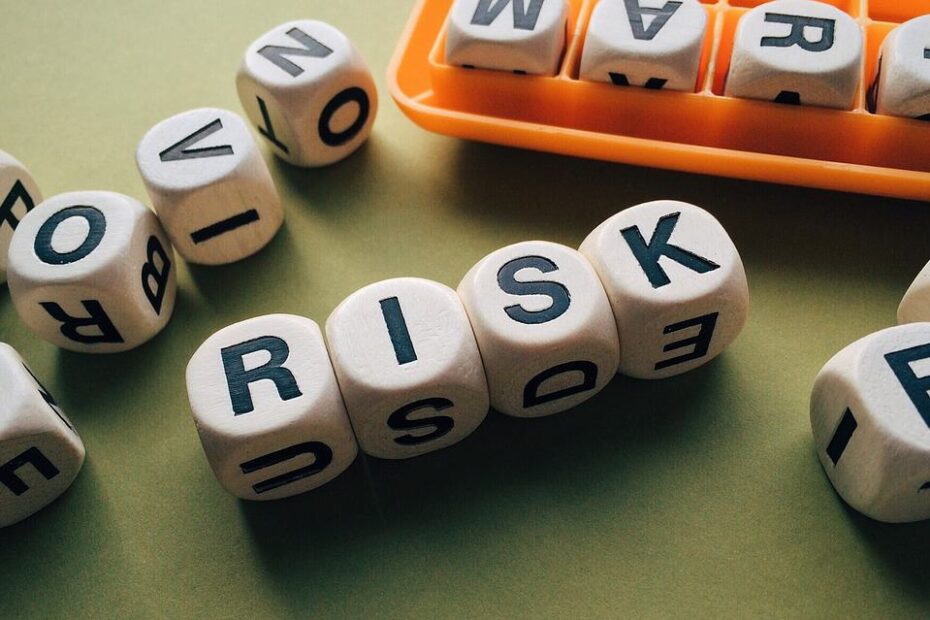 “Evergrande Group’s problems are the problems of an individual enterprise, and will not have a major impact upon the credibility of the sector or Chinese-invested enterprises as a whole,” said Liu Zhongrui (刘忠瑞), a senior official from the statistics and risk assessment department of the China Banking and Insurance Regulatory Commission (CBRIC), at a press conference held on 21 October.

“The credibility of Chinese-invested enterprises fundamentally lies in the steady improvement of the Chinese macro-economy,” he said.

“For this reason, the problems of an individual enterprises will not have a major impact upon the sector as a whole or Chinese-invested enterprises as a whole.”

With regard to the risk implications of the Evergrande crisis for the banking sector, Liu said financial debts accounted for less than one third of Evergrande’s total liabilities, and its overall risk exposure isn’t that large.

“Evergrande’s debts are also quite spread out amongst various banks, and for individual banks the overall risk exposure isn’t large, and risk is controllable overall,” said Liu.

CBIRC data indicates that as of the end of September real estate loan growth had fallen to 8.6%, nearly three percentage points lower than the growth rate for overall lending.