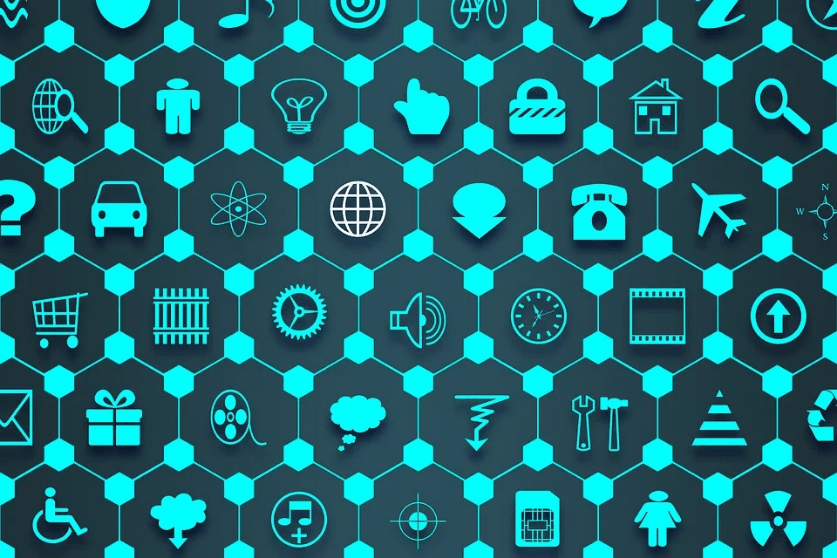 The Chinese central government has unveiled an ambitious new plan to drive the development of Internet of Things (IoT) infrastructure over the next three years.

The Ministry of Industry and Information Technology (MIIT) recently led a total of eight government authorities in the issuance of the “Internet of Things New Infrastructure Development Three-Year Action Plan (2021 – 2023)” (物联网新型基础设施建设三年行动计划（2021-2023年）).

The Plan sets the targets of pushing IoT connections in China above the two billion threshold by 2023, as well as the creation of 10 IoT enterprises with output in excess of 10 billion yuan during the same time period.

Other areas of focus include driving backbone enterprises in the development of high-end sensors, IoT chips, new forms of short-distance communications and high-precision positioning systems, as well as strengthening the integration of technologies such as 5G, big data, artificial intelligence and the blockchain with the IoT.

The Plan further outlines a total of 12 key missions across four “main campaign” areas, including: