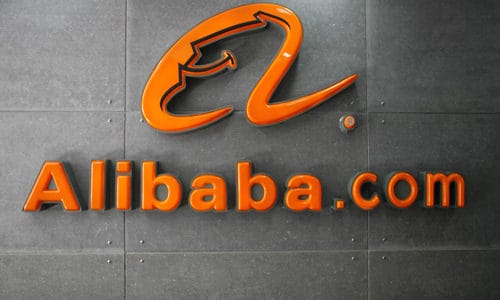 E-commerce giant Alibaba has started to offer WeChat Pay as a payments option on its platforms, following a protracted anti-trust campaign by Chinese regulators.

A senior executive from Alibaba said that the company “firmly believed sharing, connection and openness are the foundation of a healthy digital ecosystem,” and that it would continue to work with other platforms in future.

The past year has seen China wage an anti-trust campaign targeting the country’s big tech companies, with Alibaba fined over USD$2.7 billion for regulatory breaches in April, and its peers including Tencent, ByteDance, JD.com and Du Xiaoman Financial summoned for disciplinary discussions with authorities the following month.

China is currently host to over 200 licensed third party payments providers, while the market remains heavily dominated by Alipay and Tencent, who together account for a near 85% market share.