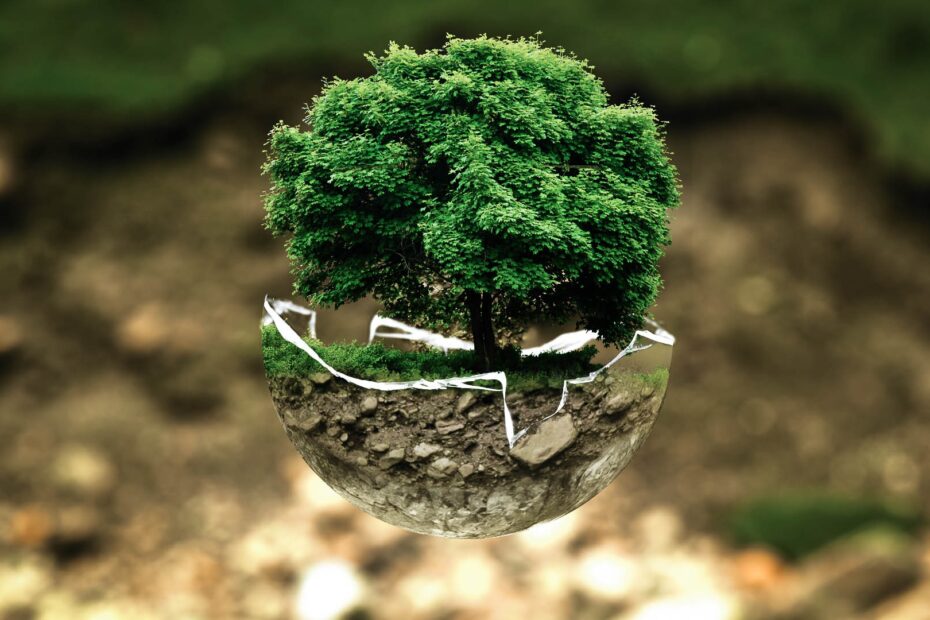 The Chinese central bank has hailed efforts to create a policy system for driving the growth of green finance in China.

Chen Yulu (陈雨露), deputy-governor of the People’s Bank of China (PBOC), said that China has already completed the initial phase of development of its green finance policies.

“Following several years of hard work, China has already initially formed a policy system and market environment to support green finance development,” said Chen at the annual meeting of the green finance specialist committee of the China Society for Finance and Banking (中国金融学会).

“Green finance plays a major role in driving the process of the green transformation of the economy.”

Chen said that as of the second quarter of 2021 China’s domestic and foreign currency loan balance had reached 14 trillion yuan, for growth of 26.5% compared to the same period last year.

In the first eight months of 2021, China’s green bond issuance exceeded 350 billion yuan, for an increase of 152% compared to the same period last year. This included over 180 billion yuan in carbon neutrality bonds.

Chen also highlighted the release of the “Green Bond Support Project Catalogue” (绿色债券支持项目目录) by PBOC in April of this year, further driving the unification of domestic green bond standards.

“At present, China and Europe are currently leading research into joint standards for sustainable finance,” said Chen. “The first edition is expected to be released before the end of the year.”