Evergrande’s Debt Debacle Not Yet a Lehman Moment: Guangfa Securities

Evergrande’s Debt Debacle Not Yet a Lehman Moment: Guangfa Securities 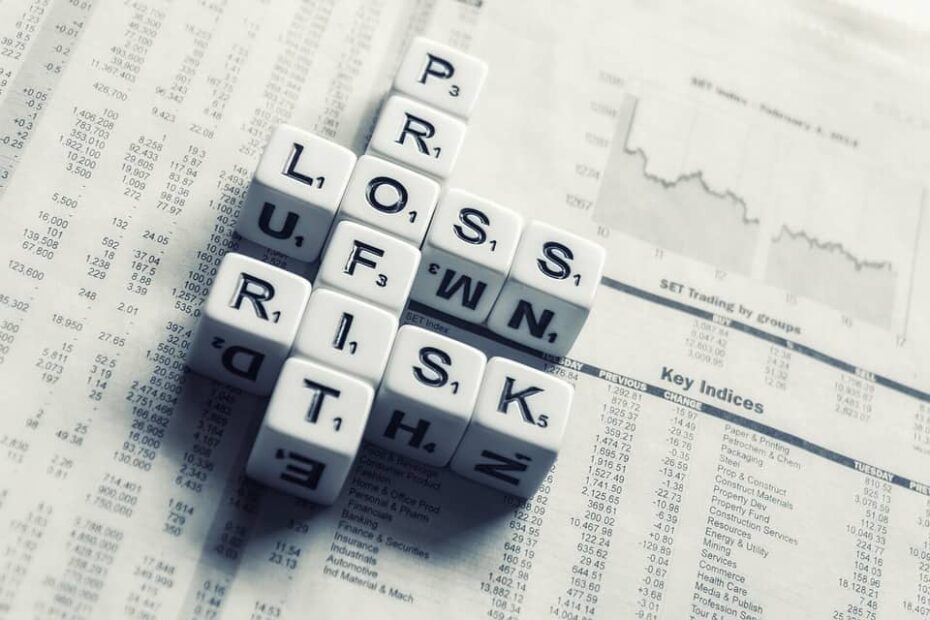 While the recent woes of Chinese property giant Evergrande Group have prompted stock market plunges in both Hong Kong and the US, as well as speculation that this could be China’s “Lehman moment,” Guangfa Securities analysts say the comparison still remains unwarranted.

“We believe that the Evergrande incident differs from Lehman in terms of leverage risk and government rescue capability,” said Guangfa in a research note published on 21 September. “For this reason at present systemic risk is still within a controllable scope.”

“The Evergrande incident has triggered concerns about credit contraction in the real estate sector in the short-term, but whether it’s leverage risk or government capability, it cannot be compared to the spread of financial risk in the US [during its] Lehman moment.

“We believe that A-shares are not subject to systemic risk in the short-term. However, the tolerance of policy-makers, and whether or not real estate financing policy will be loosened, still awaits observation.”