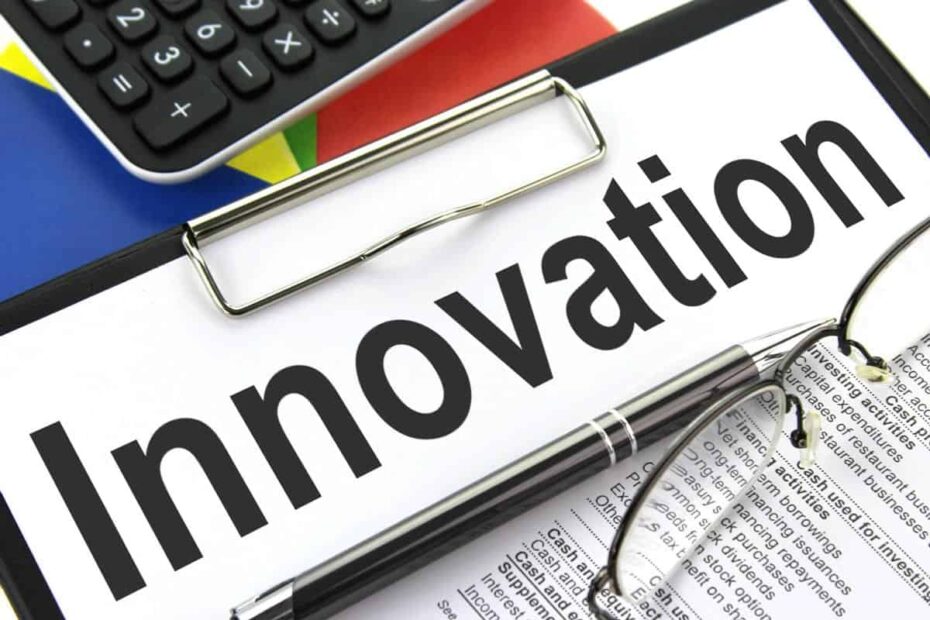 China has continued to rise in the World Intellectual Property Organisation’s (WIPO) ranking of global economies on the basis of innovative capability.

China placed 12th in WIPO’s “2021 Global Innovation Index” (GII) that was released on 20 September, for a rise of two spots compared to its 2020 ranking.

Switzerland took out first place in the 2021 GII, followed by Sweden in second place, with the US, UK and South Korea rounding out the top five.

Within East Asian, Singapore came in eighth place, while Japan took 13th just after China, and Hong Kong 14th place, just ahead of Israel in 15th.

China was ranked third amongst East Asia nations, after South Korea and Singapore, as well as first amongst upper-middle-income countries, just ahead of Bulgaria and Malaysia.

GII compiled the ranking of 132 economies around the world based on the assessment of 81 different indicators.