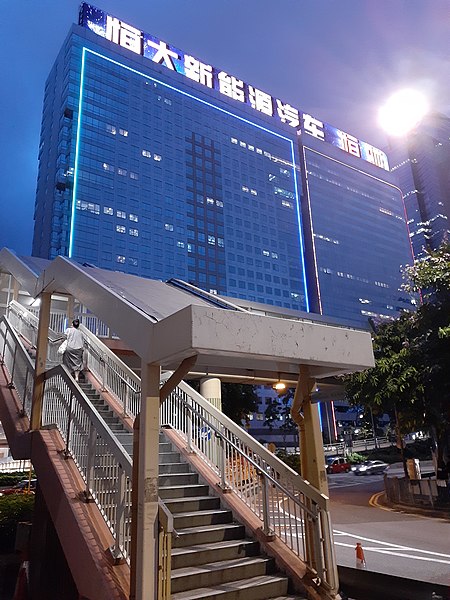 During the period from 1 May to 7 September six executives at Evergrande redeemed 12 of the company’s investment products in advance. Evergrande said that it has already ordered the six executives to return redeemed funds within a set timeframe, as well as subjected them to strict penalties.

The move comes following reports that Evergrande could be on the brink of bankruptcy as it struggles to deal with a debt burden worth around USD$300 billion. Concerns over the health of Evergrande triggered protests by around 100 disgruntled investors at the company’s Shenzhen offices on 14 September.

In order to deal with its liquidity issues Evergrande has enlisted the assistance of Houlihan Lokey (China) and Hong Kong’s Admiralty Harbour as joint financial advisors, to aid with “the assessment of the current capital structure, researching the liquidity situation, and exploring all feasible plans.”