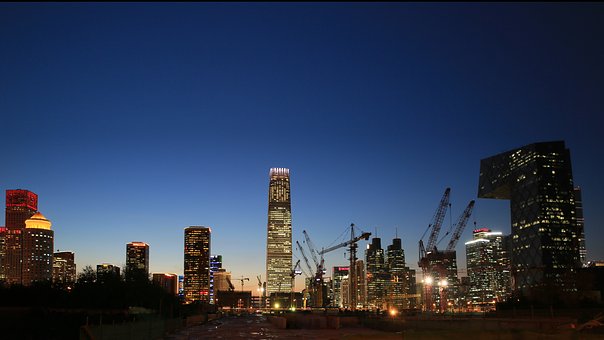 Further details have emerged concerning requirements for the new stock exchange that the Chinese government plans to launch in the national capital of Beijing.

On 17 September Beijing issued the trial version of the “Beijing Securities Exchange Investor Appropriateness Administrative Measures” (北京证券交易所投资者适当性管理办法（试行）), clarifying the entry requirements for personal investors to participate in trading on the new bourse.

The Measures stipulate that personal investors hold daily average assets of no less than 500,000 yuan in their securities accounts and funds accounts for the 20 trading days prior to obtaining authorisation to make trades.

Personal investors are further required to have at least two years of securities investment experience. No funds threshold has ben set for institutional investors seeking to take part in trading on the new Beijing bourse.

Zhou Yunnan (周运南), founder of Beijing Nanshan Investment, said to Securities Daily that the rapid release of the new rules, less than a month after plans for a new stock exchange were first announced by the Chinese government, shows the determination of authorities to launch the bourse as soon as possible.

“The speed with which the new threshold standards have arrived, as well as the setting of fund quotas on par with those for (Shanghai) STAR Board, have surpassed market expectations,” said Zhou.

“This is a huge gift for those seeking to list on the Beijing Stock Exchange in future, and is sufficient to ensure liquidity and activity on the Beijing market.”

President Xi Jinping first unveiled plans to launch a Beijing Stock Exchange during a speech delivered on 2 September at the 2021 China International Fair for Trade in Services.

The new bourse will focus on funding of smaller-scale innovative enterprises, and involve the transition of key companies from China’s New Third Board over-the-counter market.