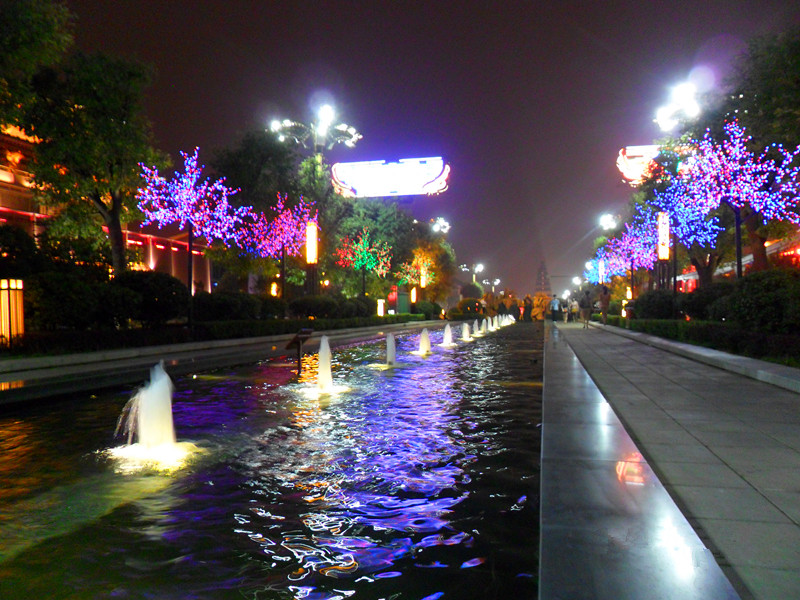 The ancient Chinese capital of Xi’an in Shaanxi province has announced the launch of a digital renminbi demonstration zone encompassing its leading commercial tourism district.

Xi’an said that the Datang Everbright City pedestrian zone has been designated as Xi’an’s first “Digital Renminbi Demonstration Street Zone” (数字人民币特色示范街区) as part of ongoing trials of the digital renminbi.

Over 100 restaurants and tourism operators on either side of Datang Everbright City will be connected to digital renminbi payments services, enabling consumers and tourist visiting the commercial district to use the new central bank digital currency for transactions purposes.

Datang Everbright City is categorised as a 5A tourism attraction by the Chinese government, and is also one of China’s first “National Demonstration Commercial Pedestrian Zones.” The district receives daily traffic of 220,000 individual visits.

Regional lender Bank of Xi’an will responsible for assisting with the implementation of digital payments in the zone.

Local officials said that the launch of digital payments would increase the convenience of payments in the area, as well as save on the processing costs of vendors that arise from the usage of third party payments platforms.