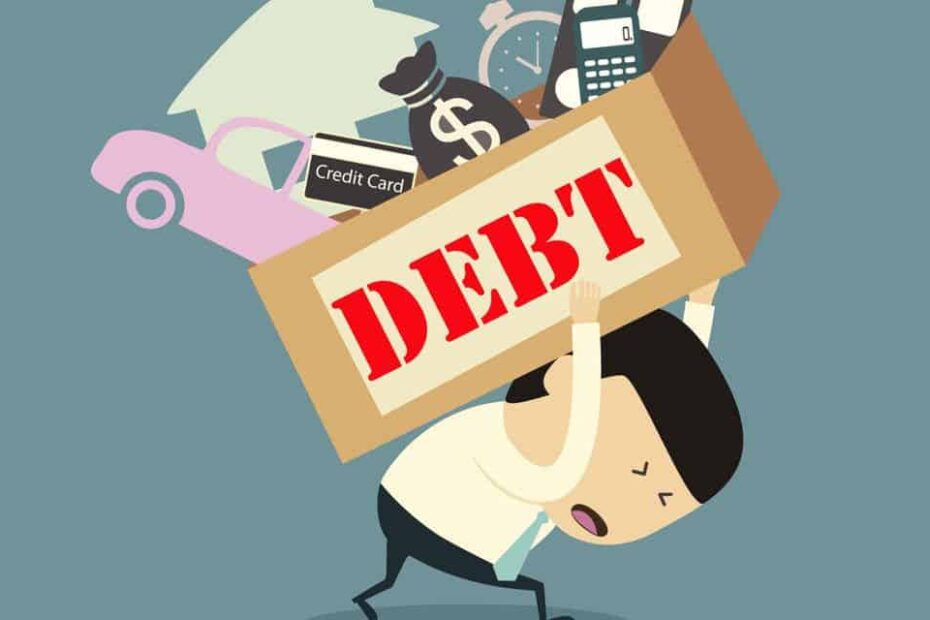 Evergrande said in its sales performance outlook released on 14 September that “measures to ease liquidity problems have yet to achieve the expected effects.”

In order to improve liquidity issues as well as resolve its ongoing debt woes, Evergrande said that it had enlisted the aid of Houlihan Lokey (China) and Hong Kong’s Admiralty Harbour as joint financial advisors, to aid with “the assessment of the current capital structure, researching the liquidity situation, and exploring all feasible plans.”

The move arrive following reports that Evergrande could be on the brink of bankruptcy as it struggles to deal with a debt burden worth around USD$300 billion. The reports triggered protests by around 100 disgruntled investors at the company’s Shenzhen offices on 14 September.

While September and October are considered the peak sales season for China’s property sector, Evergrande said it anticipated a large-scale decline in sales and “massive pressure on cash flows and liquidity,” which it blamed on “continuing negative reports have severely affected the confidence of potential buyers.”

In order to ease its liquidity issues, Evergrande said that it had taken measures including contacting potential investors and negotiating for the sale of equity in group members and other assets, including its property management and hotel operations.

Both Evergrande Property and Evergrande New Energy Auto have been in contact with multiple potential investors, although no official agreements have been signed. Evergrande has also yet to enter an agreement for the proposed sale of its Hong Kong offices.