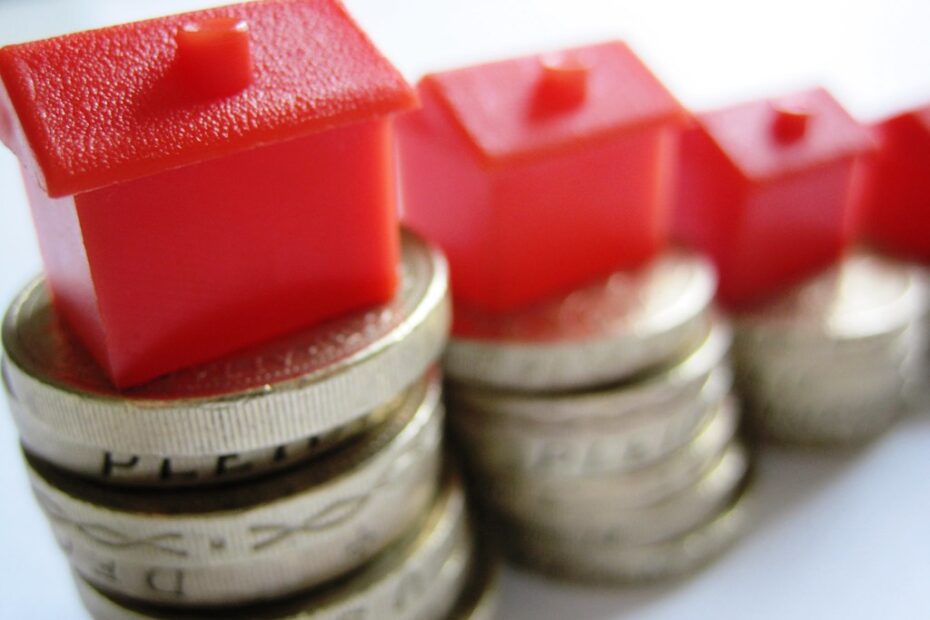 Growth in housing prices in major cities around China continued to ease in the month of August on the back of market controls imposed by local government.

In August the average sales price for new commercial residential property in China’s first-tier cities rose by 0.3% compared to the previous month, for a deceleration of 0.1 percentage points compared to July, according to data from the National Bureau of Statistics (NBS).

Pre-owned housing sales prices in Chinese first-tier cities saw an on-month rise of 0.2% in August, for a deceleration of 0.2 percentage points compared to July.

Beijing, Shanghai and Guangzhou saw on-month price gains of 0.4%, 0.2% and 0.5% respectively, while in Shenzhen pre-owned housing sales prices fell by 0.4%, for the fourth consecutive month of decline.

In second-tier Chinese cities the average price of new commercial residential property rose by 0.2% on-month in August, for a deceleration of 0.2 percentage points compared to the previous month.

The NBS said that August saw the “comprehensive implementation of long-term real estate mechanisms in all areas and ongoing strengthening of real estate market controls,” and that this led to “continued overall narrowing in the size of month-on-month and year-on-year growth in the sales prices for commercial residential property in 70 large and medium-sized cities.”