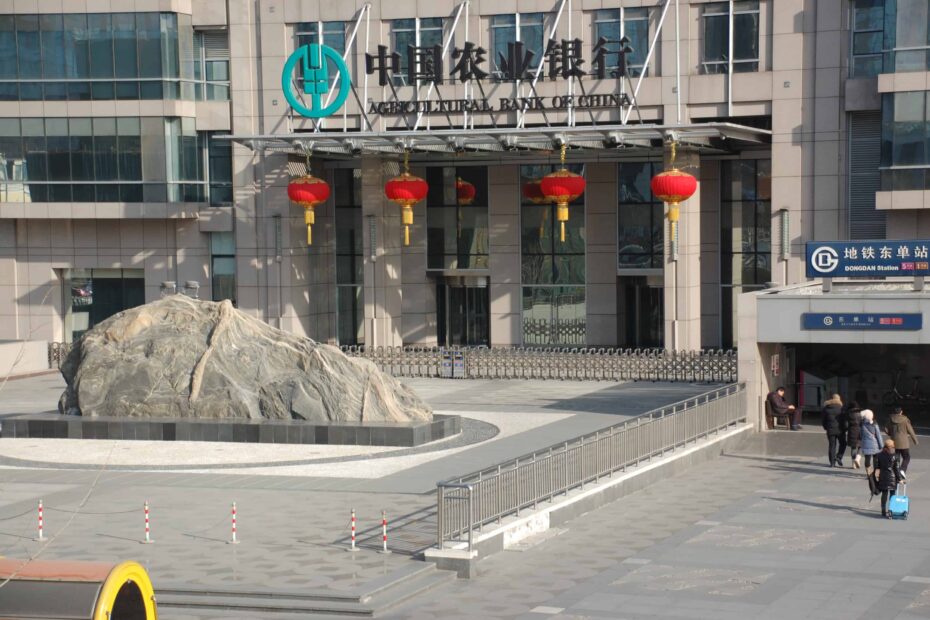 One of China’s big state-owned lenders has just signed a slew of agreements with its peers in other countries as part of the country’s ongoing push for greater opening of the financial sector.

On 3 September Agricultural Bank of China (ABC) executed agreements including the “CIPS Inter-participation Cooperative Document” with British multinational bank Standard Chartered; the “Bilateral Loan Commitment Agreement” with Japan’s Mizuho Bank, and the “Trade Re-financing Framework Agreement” with Canada’s Bank of Montreal at the China International Fair for Trade in Services.

Under the latest round of agreements, ABC said that it would “make full use of its native market advantages and renminbi operations experience to engage in cooperation with foreign-invested peers in the areas of innovation of cross-border renminbi operations, financial markets and trade financing, jointly expediting global trade cooperation and economic recovery.”

ABC has over 2000 foreign invested banks as cooperative partners in 140 countries and regions around the world, providing cross-border services in areas including payments and settlement, financing, fund transactions, investment banking and assets custody.

ABC is considered a global systemically important bank, and is also one of China’s major providers of cross border financial services. The state-owned lender has 21 offshore institutions and 1 joint-venture bank situated in 17 countries and regions around the world.