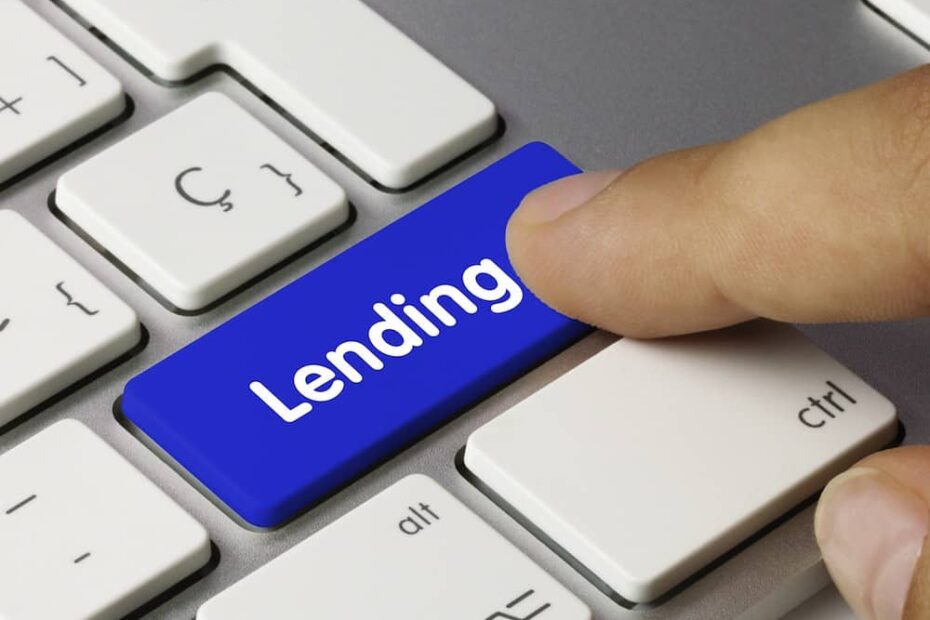 The China Banking and Insurance Regulatory Commission (CBIRC) said that it will step up pressure on a range of financial sub-sectors through the remainder of 2021, including the real estate sector, wealth management and online platforms.

At a press conference held on 7 September a CBIRC spokesperson said that it would “continue to improve real estate financial regulatory measures, prevent the excessive concentration of real estate lending, and expedite positive cycles between finance and real estate.”

CBIRC said it would focus on five areas including:

With regard to “regulating the sluice gate,” CBIRC said it would uphold prudential regulatory standards for real estate development loans and personal mortgages, and strictly prevent excessive concentration of real estate loans.

CBIRC has already completed specialist inspections of the illicit flows of business loans into real estate, and said that in future it would exercise “zero tolerance” for any illicit behaviour uncovered.

CBIRC has also directed banking and insurance institutions in China to expand their support for social welfare rental homes, and pushed for insurance funds to support the development of the long-term leasing market.

The authority is also working with the Chinese central bank to drive trials of real estate investment trusts (REIT’s).

According to CBIRC this suite of policies has already taken effect, leading to the “five ongoing declines” (五个持续下降) as of the end of July including:

CBIRC also points out that investment in the real estate sector by banks via special-purpose vehicles has fallen for 18 consecutive months.

CBIRC reiterated a range of principles for regulation and rectification of online platforms that engage in financial activities including:

Chinese financial regulators have already summoned 13 of China’s top online platforms for “regulatory discussions,” with CBIRC saying that they are “engaging in deep self-inspection as well as formulating rectification plans in accordance with laws and regulatory requirements.”

“There have been significant progress and results across areas including improvements to corporate governance, preventing the disorderly expansion of capital, compliant and prudential undertaking of online deposit and loan operations, driving compliant operations of micro-loans and consumer finance companies, standardising the development of online insurance operations, and strengthening protection of the rights and interests of consumers,” said a CBIRC spokesperson.

Dong Ximiao (董希淼), chief researcher with Merchant Union Finance, said that calls for rectification and strengthening of regulation were not for the purpose of putting pressure on online platforms or curbing fintech development, or to stymie financial innovation.

“Regulators should further improve laws and regulations, as well as strengthen the vigour of the systemic guarantees that are provided by regulation.”

With less than four months left before the end of the transitional period for the new asset management rules first introduced in 2018, CBIRC said that at present “the progress of rectification is in line with expectations.”

“As of the end of July, nearly 70% of the rectification tasks for all outstanding wealth management operations have been completed, and it is expected that the majority of banking sector institutions can complete rectification before the end of the year,” said CBIRC.

“Wealth management operations are making the orderly transition in accordance with regulatory guidance, with continuous structural optimisation, a stronger shift towards net value products, and continued retraction of risk.

“Principal guaranteed and non-compliant short-term products have fallen by over 98% compared to when the new asset regulations were unveiled.”