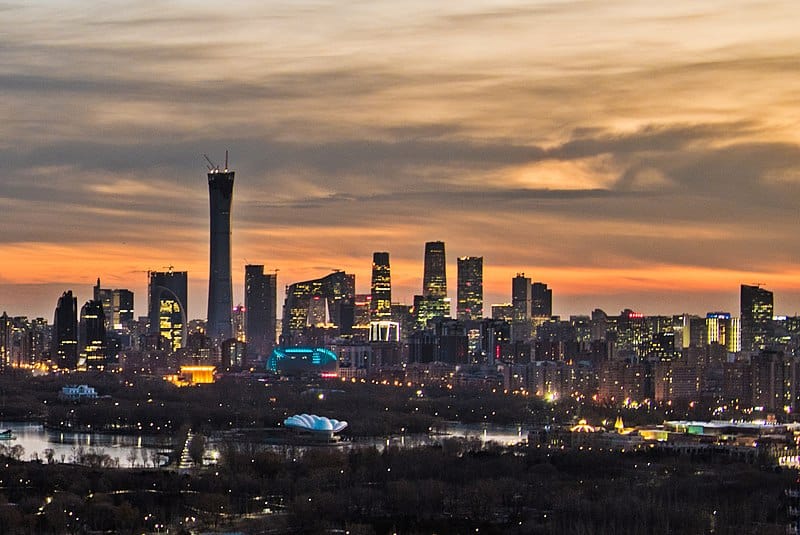 China’s securities regulator has provided more detailed information on plans to launch a bourse in Beijing that were first unveiled by President Xi Jinping during a speech delivered on 2 September at the 2021 China International Fair for Trade in Services.

On the same date the official website for the China Securities Regulatory Commission (CSRC) said in an official statement that it would “highlight unique characteristics in establishing the Beijing Stock Exchange, and better service the high-quality development of innovative small and medium-sized enterprises.”

CSRC said that China would further deepen reform of the “New Third Board” (the National Equities Exchange and Quotations over-the-counter system for share trading), and “establish the Beijing Stock Exchange upon the foundations of the selection layer of the New Third Board.”

The securities regulator indicated that the focus would be on financial inclusion, as well as driving the growth of smaller, more innovative companies.

“Deepening reform of the New Third Board and establishing the Beijing Stock Exchange is an intrinsic necessity for the capital markets better supporting the growth and strengthening of small and medium-sized enterprises, and a necessary requirement for implementing the national innovation-driven development strategy.

“It is a major move for comprehensive deepening of capital market reform under new conditions.”

CSRC said that the New Third Board has become a “major platform” for capital markets to service small and medium-sized enterprises since officially entering operation in 2013, and that since 2019 CSRC had launched a slew of reforms that include “establishing the selection layer (精选层), establishing public issuance systems, and introducing ongoing price competition and transfer mechanisms.”

CSRC placed special emphasis upon the “selection layer” (精选层) of the New Third Board, and its use as the foundation for the launch of the Beijing Stock Exchange.

“Since establishing the selection layer over a year ago, its overall operation has been successful, and it has attracted a cohort of ‘small but beautiful’ high-quality small and medium-sized enterprises to list for trading,” said CSRC.

“It has laid firm enterprise foundations, market foundations and systems foundations for further deepening of reforms and the establishment of the [Beijing] stock exchange.”

CSRC also highlighted the ideological and theoretical underpinnings for the launch of the Beijing Stock Exchange.

“The main thought for the establishment of the Beijing Stock Exchange is strictly abiding by the ‘Securities Law,’ and in accordance with the principles of step-by-step implementation and orderly gradual advance, overall transfer of all foundational systems of the select layer, and upholding the [principle] that listed enterprises on the Beijing Stock Exchange are generated from the innovative layer of companies,” said CSRC.

CSRC said that the process of implementation would involve a focus on the following principles.

A final principle will be achieving the “three targets” of:

CSRC said that trials for the securities issuance registration system would continue to be held concurrently with the establishment of the Beijing Stock Exchange.