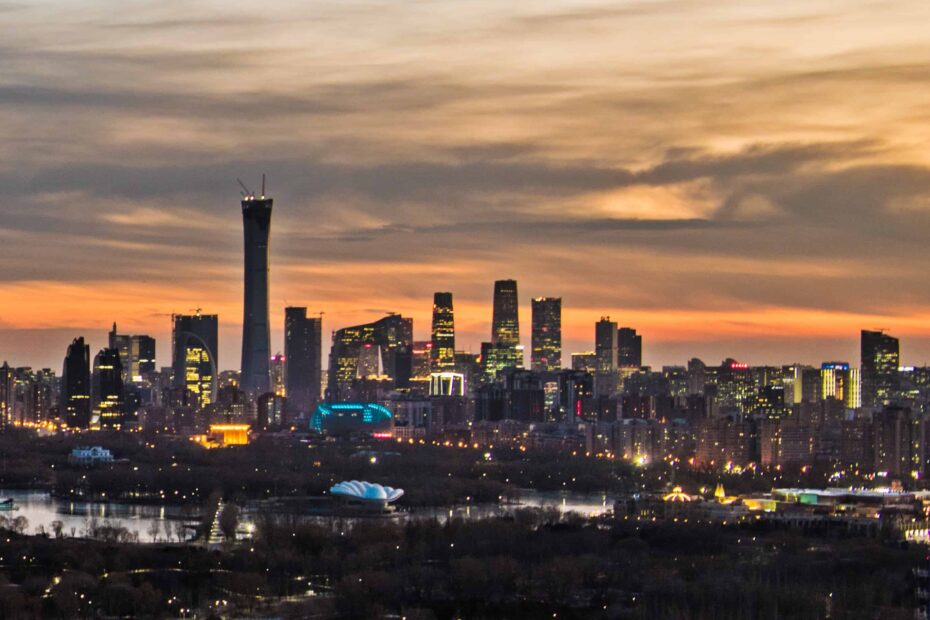 Chinese president Xi Jinping has flagged the establishment of a new stock exchange in the national capital of Beijing to support the development of innovative small businesses.

Xi said that the Chinese government will establish a Beijing Stock Exchange as part of efforts to “continue to support the innovative development of small and medium-sized enterprises,” as well as drive capital market reforms and the implementation of “national innovation-driven development strategy.”

Xi made the remarks during a speech delivered on 2 September at the 2021 China International Fair for Trade in Services.

The Chinese president pointed in particular to the role played by the New Third Board market (新三板) – China’s over-the-counter (OTC) market first launched in 2006, in providing preliminary support to the creation of a bourse in Beijing.

“Deepening reform of the New Third Board Market and establishing a Beijing Stock Exchange are an intrinsic necessity for capital markets better supporting the development and strengthening of small and medium-sized enterprises,” said Xi.

“[This] is the necessary requirement for implementing a national innovation-driven development strategy, and a key move for comprehensively deepening capital market reforms under new conditions.

“The China Securities Regulatory Commission will deepen reform of the New Third Board market, and make the New Third Board the foundations for the creation of a Beijing Stock Exchange, further raising the ability to service small and medium-sized businesses.”

Zhao Xijun (赵锡军), the joint-head of the China Capital Market Research Institute at Renmin University, said that the creation of the Beijing Stock Exchange would have major significance for expediting more balanced regional development.

“The establishment of a stock exchange in the north of China can alleviate the disparity of economic and financial resource allocation in China,” said Zhao to state-owned media.

Zhao called for the establishment of several more stock exchanges which aren’t necessarily restricted by region or location, to enable “marketisation of resources and resource allocation mechanisms to truly play their role.”

Tian Lihui (田利辉), head of Nankai University’s Financial Development Research Institute, said that the establishment of a Beijing Stock Exchange would be of major importance to efforts to create a “multi-tier” capital market in China.

“It’s also a new move for the economic development of the north of China, and embodies the high level of focus that the party has placed upon capital markets,” said Tian.