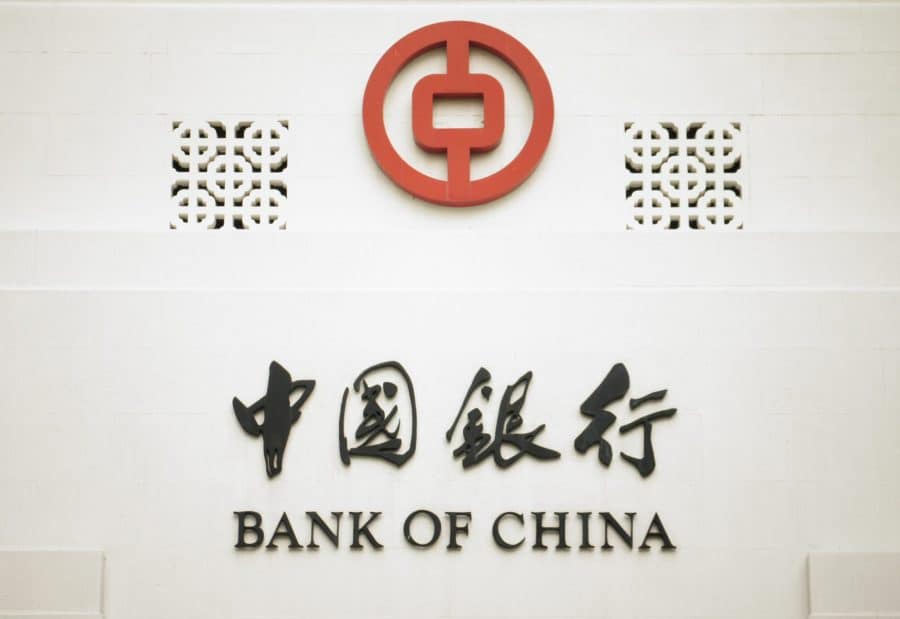 A veteran executive of China’s big state-owned banking sector is about to make the transition between financial institutions.

Bank of China (BOC) vice-president Zheng Guoyu (郑国雨) is about to be appointed to the position of vice-president of ICBC – China and the world’s biggest bank in terms of assets, according to a report from 21st Century Business Herald.

Zheng Guoyu has worked at BOC for 33 years, having first joined the bank in 1988.

Zheng was born in 1967 and graduated from the Wuhan Institute of Water Transport Engineering in 1988 with a degree in engineering. In 2000 Zheng obtained an MBA from Huazhong University of Science and Technology in Wuhan.