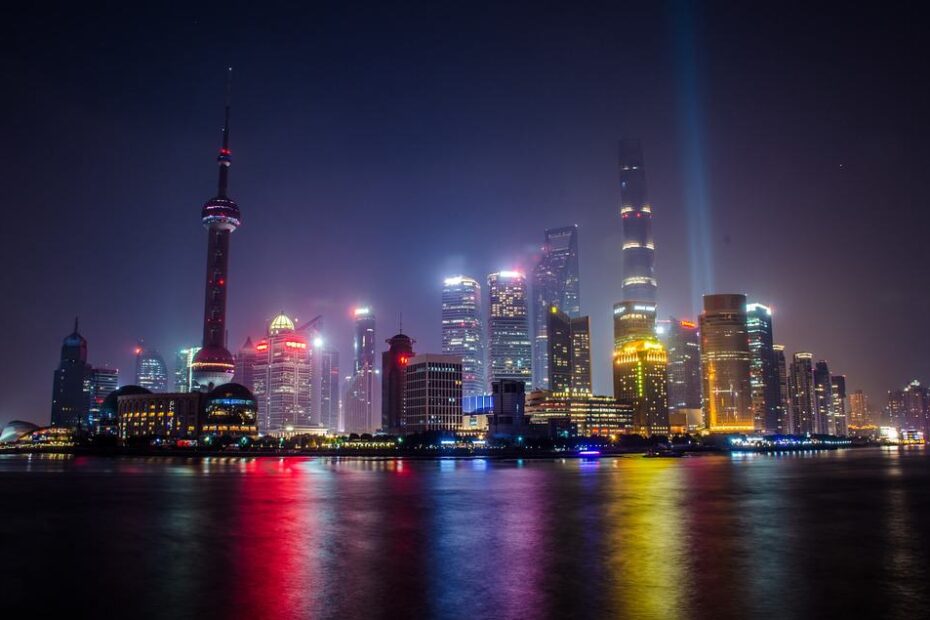 The number of listed A-share banks in China has risen to north of 40 following the IPO of a regional lender in Shanghai.

Shanghai Rural Commercial Bank (上海农商银行) (SRCB) listed on the the main board of the Shanghai Stock Exchange on 19 August, issuing 964 million new shares equal to 10% of post-issuance equity, with an issue price of 8.90 yuan per share.

SRCB’s prospectus said that funds raised from the IPO would be used to raise its core tier-1 capital and increase its capital adequacy ratio.

Operating revenues were 12.021 billion yuan and net profits were 5.297 billion yuan in the first half, for increases of 6.79% and 16.52% respectively compared to the same period last year.

SRCB is the 41st bank to list A-shares in China, as well as the 10th rural commercial bank.