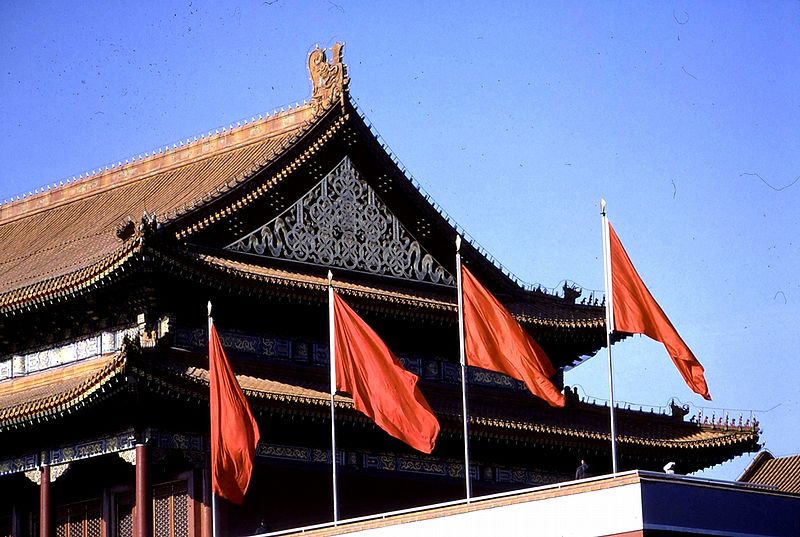 The top authority for China’s state-owned enterprises (SOE) has flagged plans to create a new set of large-scale industry groups for key strategic sectors of the economy.

A recent meeting of the Chinese Communist Party (CCP) committee of the State-owned Assets Supervision and Administration Commission (SASAC) called for “focusing on the organisation and establishment of new central SOE groups at the appropriate time in strategic emerging sectors,” as part of efforts to “actively drive the optimisation of state-owned capital and structural adjustments.”

The SASAC party committee called for “giving scientific and technological innovation even greater prominence,” and “driving central SOE’s to actively integrate with the new system for state basic research and basic research into applications,” with an especial focus on key areas such as industrial machinery, high-end chips, new materials and clean vehicles.

Figures released by SASAC indicate that during the period from January to July of this year central SOE’s posted net profits of 1.2 trillion yuan, for YoY growth of 112.4%, and a two-year annual average of 21.3%.

Operating revenues were 20 trillion yuan, for YoY growth 27.4% and a two-year annual average of 8.8%.