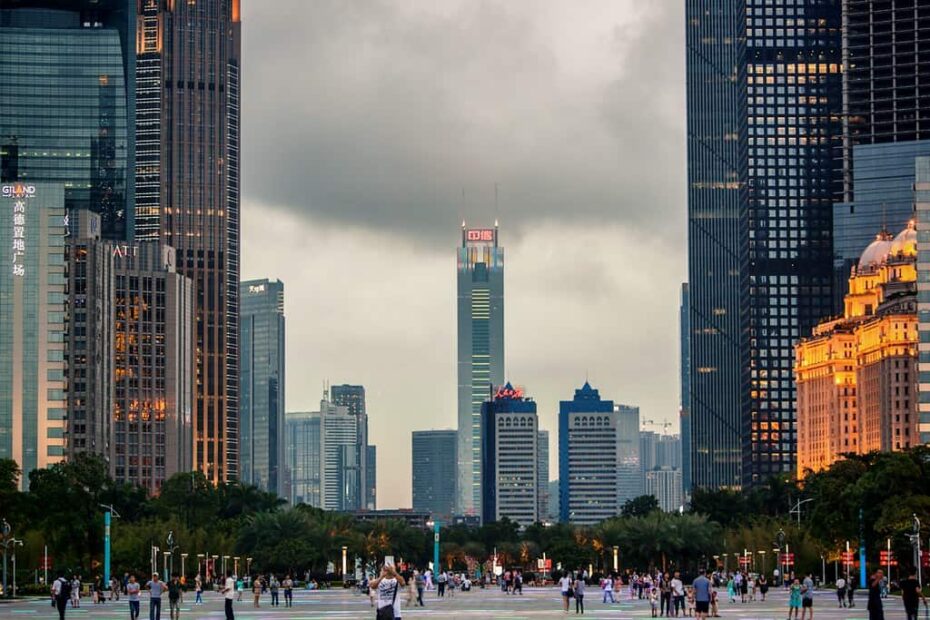 Three projects from the second round of the Guangzhou fintech regulatory sandbox have officially kicked off operation.