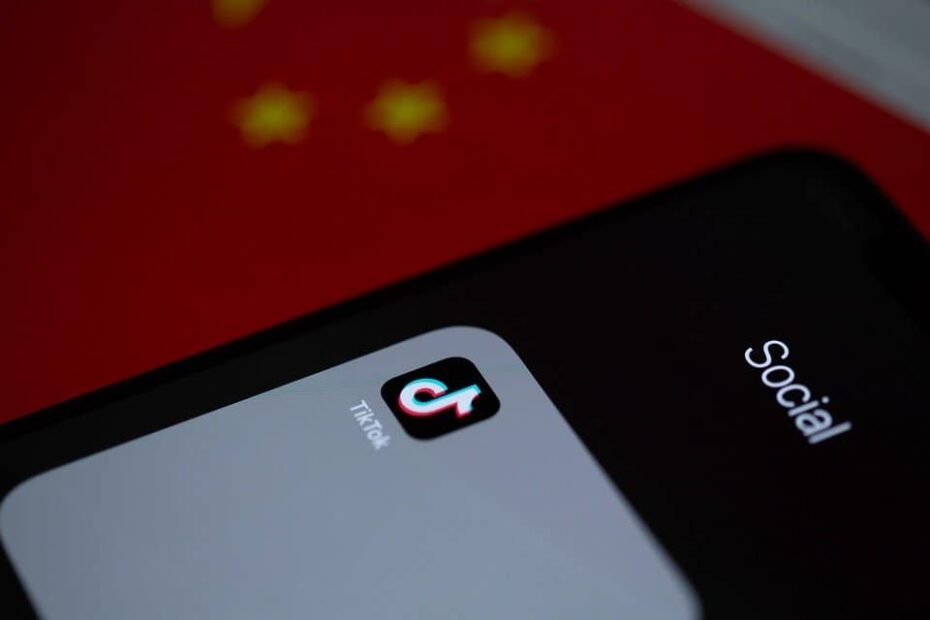 TikTok-founder ByteDance has denied speculation that it plans to expand further into the venture capital scene after a key change in the name and business scope of an investment affiliate.

This subsequently triggered speculation that ByteDance plans to engage in venture capital investment as a general partner, prompting the company to state on 16 August that it “currently has no plans to establish a privately offered fund.”

Tianjin ByteDance was founded in March 2018 with registered capital of 100 billion yuan. ByteDance CEO Zhang Yiming was previously an 80% shareholder in the company, prior to withdrawing in June of this year.

ByteDance itself first made a foray into the investment scene in 2014, with an investment by Zhang Yiming in Source Code Capital as a limited partner. The company has since established an internal “financial investment team” which is on the same level as its strategic investment team.

Data from CVS TouZhong indicates that as of 16 August ByteDance had made over 25 billion yuan in investments in more than 160 companies, covering the entertainment, enterprise services and gaming sectors. ByteDance has also made investments in five funds, including XVC, BA Capital (黑蚁资本) and SEE Fund (无限基金).