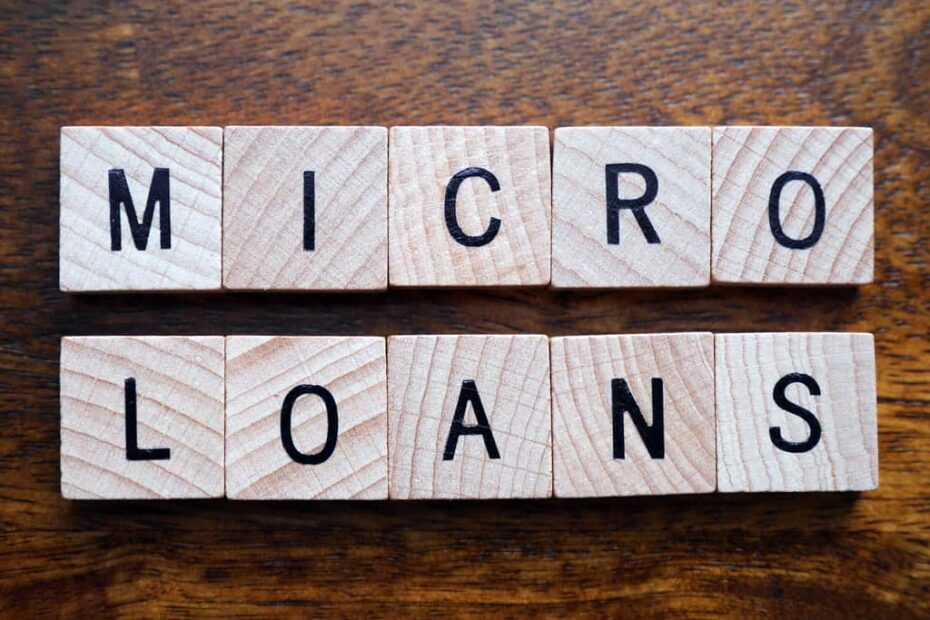 The micro-loan market is set for a major shake up as the sector subsidiaries of China’s Internet giants raise funds to comply with new regulatory requirements.

The micro-loan subsidiaries of tech giants including Ant Group, Baidu, Suning, ByteDance, Meituan and Tencent have all increased their registered capital to 5 billion yuan, according to commercial registration data released by the Chinese central bank on 12 August.

One of the latest to do so was Chongqing Meituan Sankuai Micro-loan Co., Ltd. (重庆美团三快小额贷款有限公司), the Chongqing-based micro-loan subsidiary of online retail giant Meituan, which is lifted its capital level to 5 billion yuan in the first half of August.

The capital increases are for the purpose of complying with the requirements for cross-provincial operation outlined by the draft version of the “Internet Micro-loan Operation Provisional Administrative Measures” (网络小额贷款业务管理暂行办法（征求意见稿)) released in November last year.

While the tech giants are stepping up funds for their micro-loan companies to ensure they can operate across a broader swathe of the country in compliance with new regulations, regional micro-loan companies are facing a range of challenges including financing difficulties, leverage restrictions, poor customer quality and high credit risk.

The micro-loan sector in China has been on the wane since the first half of 2015, posting continual declines in the number of companies, loan balances as well as people employed.

Jiang Jiajun (江嘉骏) from Fudan University’s Financial Research Institute, said to Fnews.com said that the online giants will enjoy pivotal advantages should they further expand into the Chinese micro-loan market.

“The profitability of micro loan operations are determined by two key points – control of the cost of funding is the first, and risk control is the second,” said Jiang.

“Internet companies have marked advantages in the latter. For risk control, which is the identification of the risk grade of borrower, data resources are a key asset and competitive capability.

“Compared to traditional financial institutions that lack multi-vector big data, online companies have an even greater advantage for micro-loan operations because they hold huge volumes of data on user behaviour.

“At present the micro-loan vehicles of Internet companies still employ the mentality of traditional financial institution to engage in operations – for example, taking initial advantage of inadequate regulations, and using repeat securitisation of assets to drive leverage ratios higher.

“From a long-term perspective however, as competition becomes red hot Internet companies must inevitably make use of the advantages of data resources to obtain profits.

“Given improvements to technology and better usage of data resources in future, micro-loan operations will be an excellent growth point for Internet companies.”

Yu Baicheng (于百程), head of the 01Caijing think tank, said that the move by Internet platforms to raise the capital standing of their micro loan companies was part of a shift in strategy, and ambitions to use nationwide online micro-loan licenses to engage in lending operations.

“There are two reasons behind this – the first is that regulation of online platforms is stronger, yet undertaking financial platforms has become a revenue growth point that these platforms cannot abandon,” said Yu.

“The draft version of online micro-loan measures was released at the end of last year, and even though leverage levels are lower, they provide advantages in terms of regional operation and flexibility, and it is likely that it will be slightly easier to obtain licenses.”