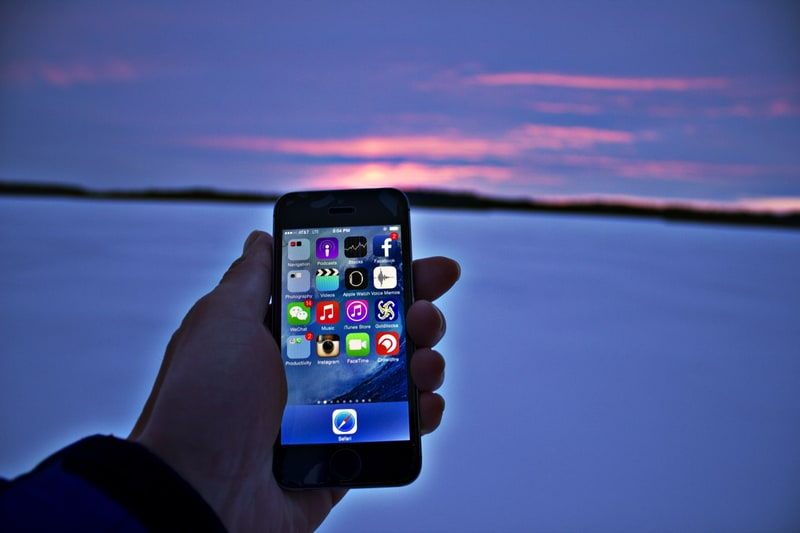 Experts based in China have played a leading role in the drafting of the latest set of international standards for the third party payments sector.

According to a report from China’s National Financial Standardisation Technical Committee (全国金融标准化技术委员会) Chinese experts playing a leading role in the formulation of the new standards, after playing a similar leading role in the drafting of ISO 21568:2020 (Financial Service Reference Data Banking Product Service Description Specification (BPoS)) which was released last year.

The Committee expects the release of the latest standards to “be of benefit to raising the security of online payments and payments data, and the operation of an even more secure and reliable international payments environment.”

“The release of these international standards demonstrates China’s accumulation of success in the area of technology for third party payments,” said the Committee.

“At present, Chinese experts are currently making proposals for the new ‘Third Party Payments Services Information Security Framework Guidelines’ being actively driven by ISO, laying the foundations for the future ongoing contribution of Chinese wisdom to the sphere of third party payments services.”