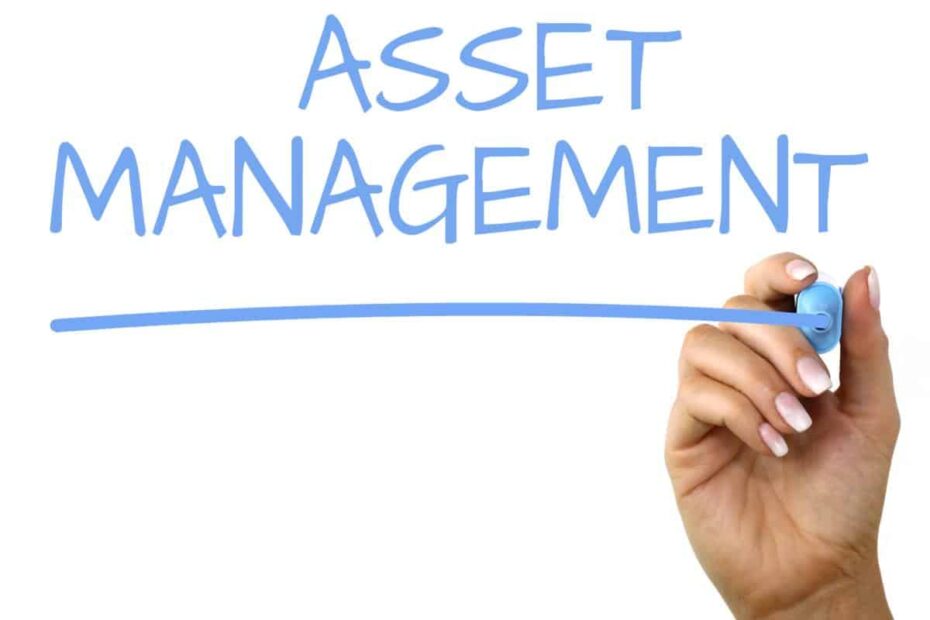 Chinese financial authorities are preparing new rules for the country’s 58 local asset management companies (AMC), in order to address a lack of clarity when it comes to regulatory oversight.

Sources said to 21st Century Business Herald that regulators have already solicited the opinions of members of the local AMC sector on the draft version of the “Local Asset Management Company Supervisory and Regulatory Provisional Measures” (地方资产管理公司监督管理暂行办法).

“We have already received the relevant documents, but local regulators have made special requests that the documents be kept confidential” said one senior executive from a local AMC.

“As early as the start of July the relevant authorities were soliciting opinions from local AMC’s and other institutions on the Measures. The opinions and recommendations of local AMC’s will be collated by secretariat of the local AMC association.”

Domestic observers say that the new rules will seek to remedy gaps in local AMC regulation in China, amidst a broader push to step up oversight of the Chinese financial sector.

“Because of problems such as lack of clarity with regard to regulatory entities and insufficient regulatory measures, the growth of the local AMC sector has seen endless ‘fake innovation’ when it comes to exploration of business models, and malfeasance in the sector has also exposed the shortcomings of regulation.”

The preparation of new rules comes after the China Banking and Insurance Regulatory Commission (CBIRC) issued the “Notice Concerning Strengthening of Supervisory and Regulatory Work for Local Asset Management Companies” (关于加强地方资产管理公司监督管理工作的通知) in July 2019.

The Notice called for regional authorities to step up regulation of local AMC’s, including standardisation of procedures and market entry approvals, in order to “rectify the order of the non-performing asset market and prevent the blind establishment of local AMC’s.”

The Notice also mandated that any changes to the names, organisational structure, registered capital, controlling shareholders or addresses of local AMC’s must be reported in writing to local authorities in advance.

At present China is host to a total of 58 registered local AMC’s, with all 31 of China’s province-level administrative entities host to at least one.