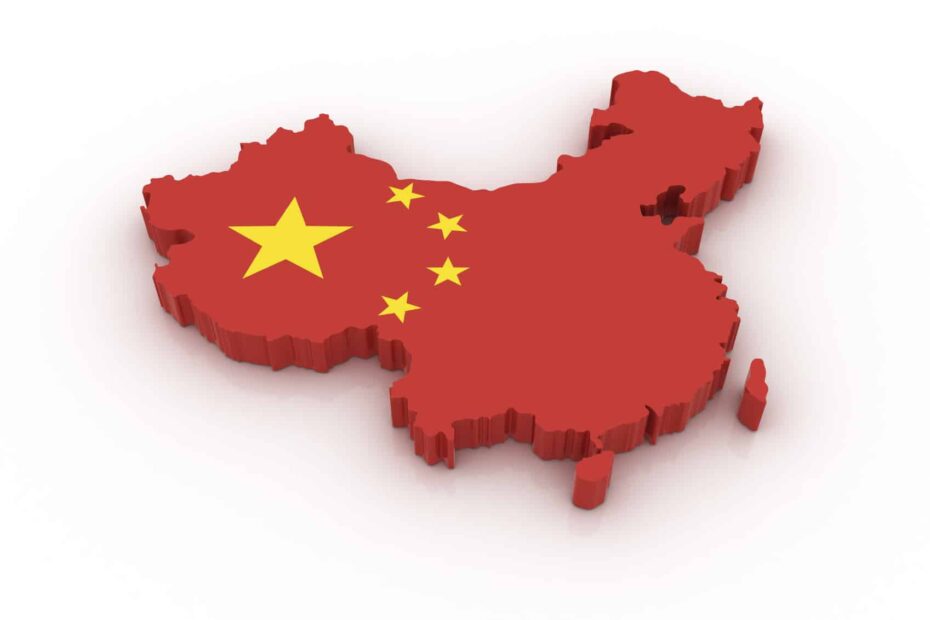 Citibank (China) says that interest in the Chinese economy amongst foreign investors remains on the rise, despite faltering Sino-US relations and recent concerns over heavy-handed market interventions on the part of Beijing.

Cai Meizhi (蔡美智), Citi China’s head of securities services, said to China Securities Journal that foreign clients had shown rapidly rising interest in Chinese stocks over the past year, despite heightened trade tensions with the US in the wake of the COVID-19 pandemic.

“In addition to new customers, prior customers have greatly increased the volume of their investments in China. The A-share market also performed extremely well last year, so there has been a rapid flow of foreign funds into China this year with an extremely positive regard for the Chinese market.”

Cai said that the interest of foreign investors in the Chinese market had also been heightened by the recent inclusion of Chinese stocks and bonds in key global indices.

“In May, when five tech board stocks were included in MSCI’s China A-share index, this attracted far more interest from offshore investors.”

The remarks from Cai arrive amidst heightened concerns amongst foreign investors over the Chinese government’s recent overt interventions in the market.

These include the scuppering of Ant Group’s listing on the Hong Kong and Shanghai bourses that was originally scheduled for November 2020; the removal of DiDi Chuxing’s apps from online stores just following its mammoth stateside listing, and a crackdown on the multi-billion dollar private tutoring sector.

Chinese authorities have undertaken over 50 actual or reported actions targeting the market since November according to a 29 July roundup from Goldman Sachs, covering areas including anti-trust, finance, data security and social equality.

Concerns amongst foreign investors prompted Fang Xinghai, deputy-chair of the China Securities Regulatory Commission (CSRC), to hold meetings with representatives from international banks and investment firms on 28 July, to reassure them that the crackdowns were intended to target specific industry issues, and did not signal a winding back of China’s ongoing economic opening.