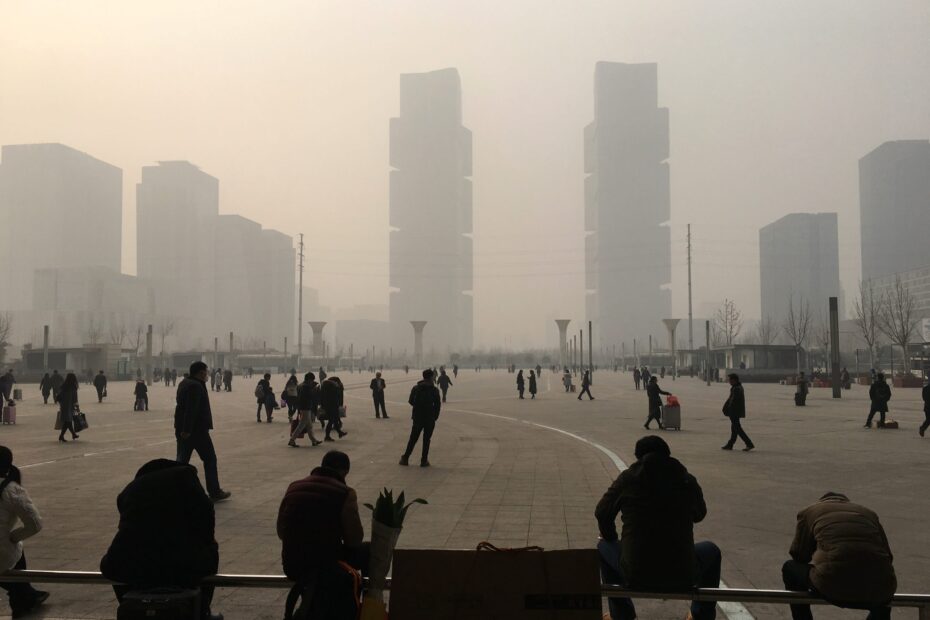 A senior official from the People’s Bank of China (PBOC) has stressed the role of the carbon trading market in China as a financial market for expediting low carbon development.

“Compared to normal commodities markets, carbon markets not only have the basic role of satisfy current transaction demand, their more important function is to achieve cross-cyclical investment guidance and cross-cyclical risk management based on carbon price signals,” said Fan on 24 July at a wealth management summit in Beijing.

“This is a classic function of finance. Only by effectively employing the key role of carbon price signals in the areas of risk management, guiding investment and stabilisation of expectations, will it be possible to guide low carbon transition across all of society.”

The remarks from Fan Yifei arrive amidst the official launch of China’s carbon credits market.

On 7 July China’s State Council announced that it would launch trading on National Carbon Emissions Trading Market at some point in July, following the staging of initial regional trials over the past decade.

The nationwide launch of China’s carbon trading market is expected to cover more than 4 billion tonnes in emissions, making it the world’s largest carbon market.