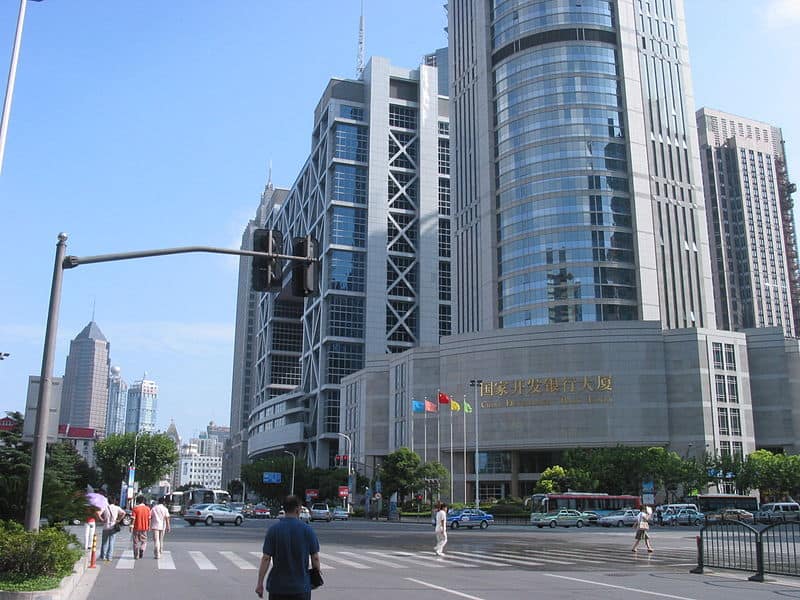 China’s top financial authorities have unveiled further plans for the ongoing reform of the policy banks that are responsible for advancing policy-driven lending.

Other participants in the meeting included representatives from the National Development and Reform Commission (NDRC), the Ministry of Finance (MOF), the China Banking and Insurance Regulatory Commission (CBIRC), as well as commercial banks including China Construction Bank and Bank of China.

According to an official statement the meeting reached official agreement on “respecting the development status of the two banks, imparting new professional capabilities, as well as clarifying the policy and developmental demarcation between operations, and establishing appropriate capital supplementation measures.”

The meeting comes after China’s Financial Stability and Development Committee (FSDC) outlined a reform program for the policy bank earlier in the month calling for: