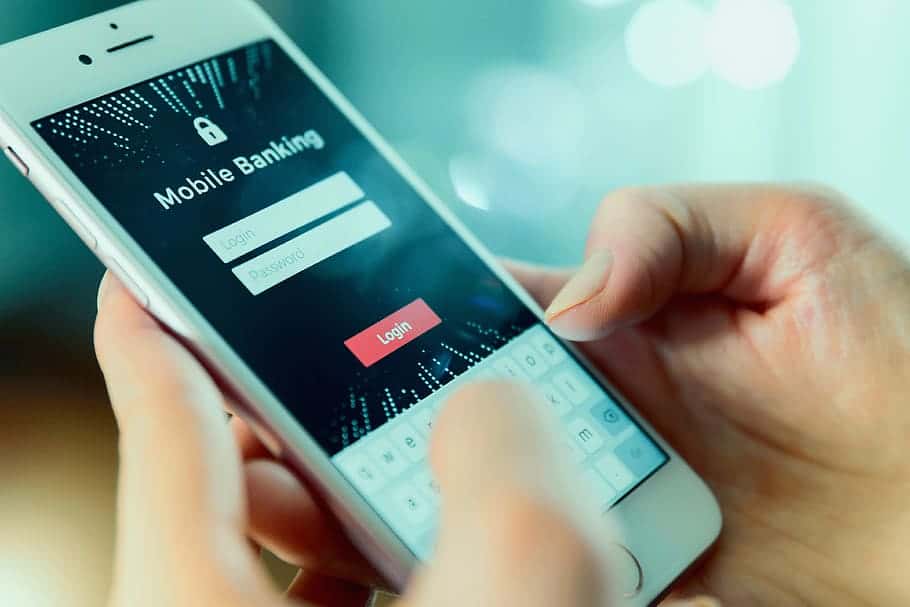 Mobile banking use continues to rise in China, with the country’s biggest bank just posting a record number of monthly active users (MAU).

The number of mobile banking MAU in China totalled 470 million as of the end of June 2021, while daily active users (DAU) were 73.5065 million, according to data from Yiguan Qianfan (易观千帆).

The Industrial and Commercial Bank of China (ICBC), China and the world’s largest bank in terms of assets, has become the first lender in China to see its mobile banking MAU exceed the 100 million threshold, hitting 100.2 million in total.

The total number of users of ICBC’s mobile banking app was 443 million at the end of June, for an increase of 6.5% compared to the end of 2020.