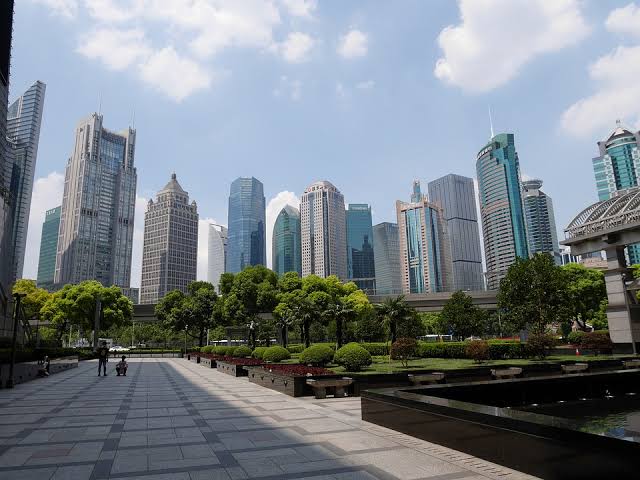 The financial district of Pudong in Shanghai is on track to become a leading pilot zone for the exploration of fintech applications involving the use of blockchain technology.

The Chinese central government recently indicated that Pudong would be a leading trial area for further fintech trials involving technologies such as the blockchain and the Digital Renminbi.

The State Council called for “establishing a trade finance blockchain standards system and undertaking statutory digital currency trials” in its “Opinions Concerning Support for Reform and Opening of the Pudong New District, and Creating a Guidance Area for Socialist Modernisation” (关于支持浦东新区高水平改革开放 打造社会主义现代化建设引领区的意见), issued on 15 July.

The issuance of the Opinions arrives after the Chinese government included the blockchain as a “key digital economy sector” in its 14th Five Year Plan, signalling increased efforts to support its development.

Domestic blockchain analysts see the technology being most widely applied to trade-related financing.

“Because of the various problems that exist with traditional models, blockchain-based trade financing can better resolve trust issues when it comes to complex procedures, and better integrate with international trade needs,” said Xiang Lipeng (相里朋) from the Blockchain Team of the Ministry of Industry and Information Technology’s 5th Research Institute to Blockchain Daily.

In 9 April 2018 the Chinese central bank launched the trial operation of a trade finance blockchain platform in Shenzhen, while in September 2020 its Digital Currency Research Institute executed a strategic cooperative agreement with the Changning district of Shanghai to establish Shanghai Fintech Co., Ltd. (上海金融科技有限公司), for the launch of a trade finance blockchain platform and tech research and development centre.