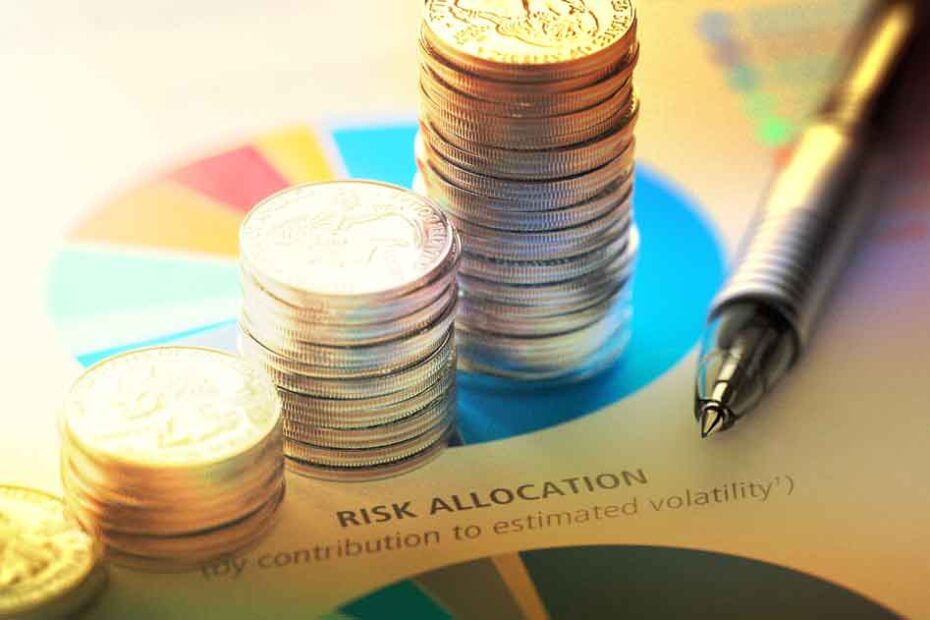 A slew of Chinese banks have removed their subscription fees for mutual fund sales, in anticipation of a shift in business models due to upstart competition from online platforms and brokerages.

In May China Construction Bank also announced that it would not collect management or redemption fees for the “Wealth Management Household Plan” (财富管家计划) it operates in collaboration with CICC, instead collecting fees on the basis of performance.

Other players such as privately operated online lender WeBank, do not collect any subscription fees for any of the funds they offer for sale.

Domestic analysts expect other Chinese banks to follow suit in slashing or completely removing their subscription fees for mutual fund sales, shifting instead to fees for the provision of advisory services.

In February 2020 China Merchants Bank, Ping An Bank and ICBC were amongst the first group of financial institutions to participate in trials for fund investment advisory services.

China’s mutual funds sector has seen roaring growth in recent years to hit 23 trillion yuan at present, with subscription fees emerging as an expanding and lucrative source of revenue for banks.

This source of revenue has recently been undermined however, by the emergence of exclusive third party sales platforms and brokerages as key providers of fund sales services, with leading platforms including Ant Fund (蚂蚁基金) and Tiantian Fund (天天基金网).

As a consequence domestic analysts expect Chinese banks to transition away from revenues derived from sales fees to fees from the provision of licensed advisory services, helping retail investors choose from more than 10,000 investment funds currently on offer in China.