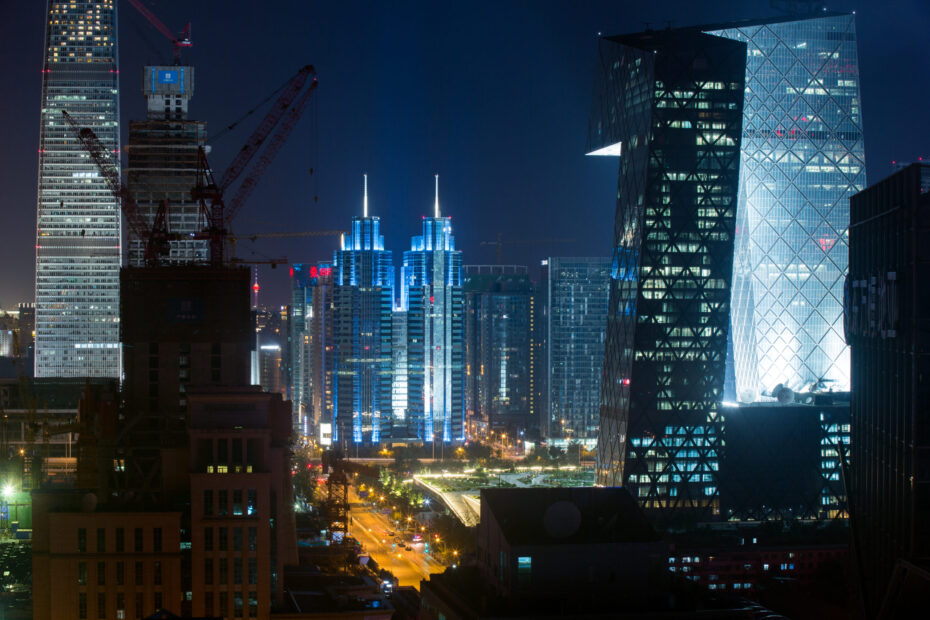 The China Banking and Insurance Regulatory Commission (CBIRC) has sent a slew of key policy signals at a press conference held on 14 July.

With regard to online financial activity, CBIRC official Zhang Zhongning (张忠宁) highlighted the authority’s abiding principle that “financial activities must be comprehensively included within regulation.”

“Financial operations must be licensed…[CBIRC] upholds fair and strict regulation, and has always held a stance of zero tolerance for all forms of illegal and irregular financial activity.

“At present, [Internet] platform enterprises are currently engaged in in-depth inspection of problems and undertaking rectification with strict reference to laws and regulations, and the demands of regulatory authorities.

“The next step will be to continue to drive platforms to pragmatically implement their duties as entities, and earnestly implement and rectify each requirement.”

With regard to the capital standing of smaller Chinese banks, CBIRC official Ye Yanfei (叶燕斐) said capital supplementation was a key part of the reform of medium-sized lenders.

“Only with supplementation of capital can [smaller banks] better support the revival of rural villages and micro-and small-enterprises,” said Ye.

“For this reason, CBIRC encourages those financial institutions that satisfy conditions, and in particular small and medium-sized banks, to issue capital bonds or use other capital instruments to supplement their capital, strengthen their capital vigour, and better service MSE’s and rural village revival.”