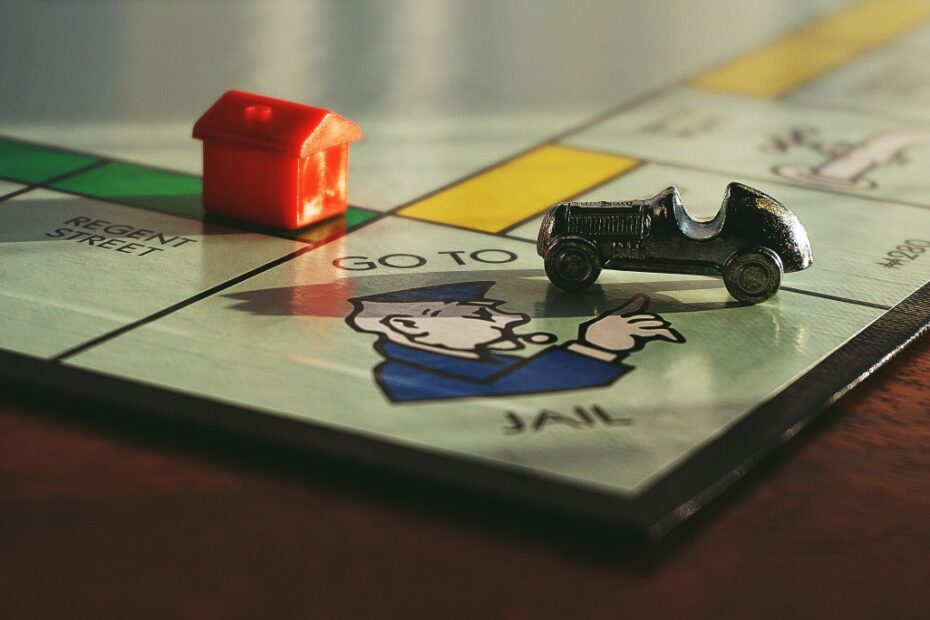 A senior official from the Chinese central bank said that regulators have stepped up their anti-trust measures to encompass other key players in the payments sector in addition to Jack Ma’s Ant Group.

“The problem of monopolies does not just involve Ant Group, and in fact there are other organisations which are also in similar situations,” said Fan Yifei (范一飞), PBOC deputy-governor, at a State Council press conference held on 8 July.

“We recently engaged in regulatory discussions on anti-trust issues with companies such as Ant Group, and have also disclosed related information.

“The measures we adopted with regard to Ant Group we will also apply to other market entities in payments services…we will continue to undertake work with regard to monopolies and the disorderly expansion of capital.”

Ant Group first fell afoul of Chinese regulators toward the end of last year, with the shelving of its mammoth IPO on the Hong Kong and Shanghai bourses just prior to its scheduled launch in early November.

Executives at Ant Group including Jack Ma were summoned for disciplinary “regulatory discussions” by Chinese authorities, who required that the company return to its original focus on payments as well as convert into a financial holding company to expedite scrutiny.

Fan Yifei pointed out that the payments sector has seen extremely rapid expansion, and that “in recent years the growth rate has kept above 50%.”