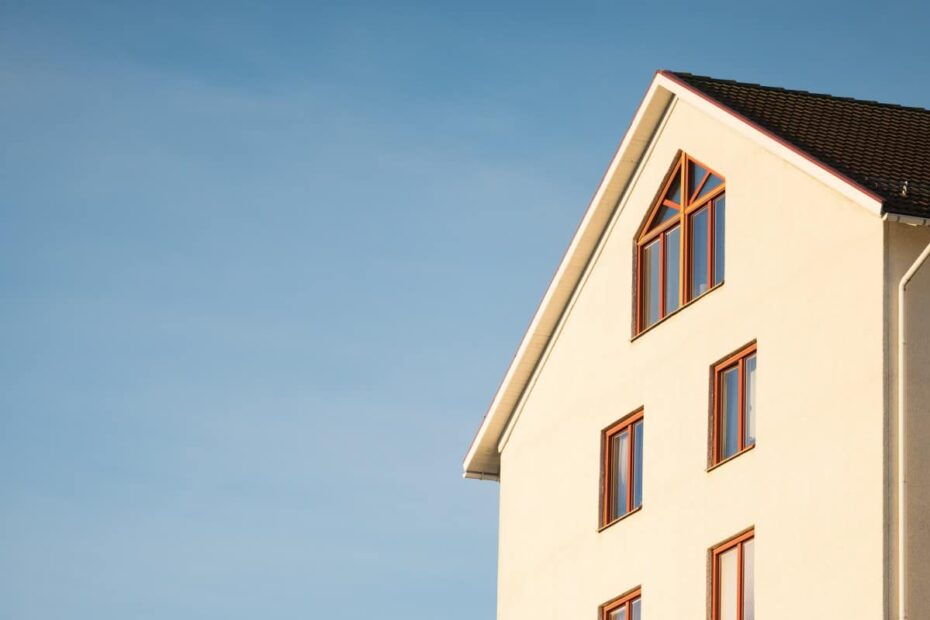 China has seen real estate lending drop to an eight-year low, amidst efforts by Beijing to prevent property markets from overheating due to speculative activity.

Data from Chinese regulators indicates that as of the end of April 2021 YoY growth in banking sector real estate loans stood at 10.5%, for its lowest level in eight years, and uninterrupted decline since the start of 2021.

State-owned media said that the fall is just one of “Five Ongoing Declines” in the Chinese property market at present, which also include:

Analysts say that the reason for the “Five Ongoing Declines” remains the determination of China’s financial regulators to contain the “financialisation” of the real estate sector and the development of property market bubbles.

Since the start of 2020 the China Banking and Insurance Regulatory Commission (CBIRC) and its branch offices have worked with China’s local governments to issue over 130 policies for the adjustment and control of regional property markets.

Liang Tao (梁涛), deputy CBIRC chair, said that in future the authority would “uphold the position that houses are for occupation and not speculation, maintain the continuity and stability of real estate financial regulatory policy, avoid large-scale fluctuations in housing prices, and expedite the stable and healthy development of the real estate market.”