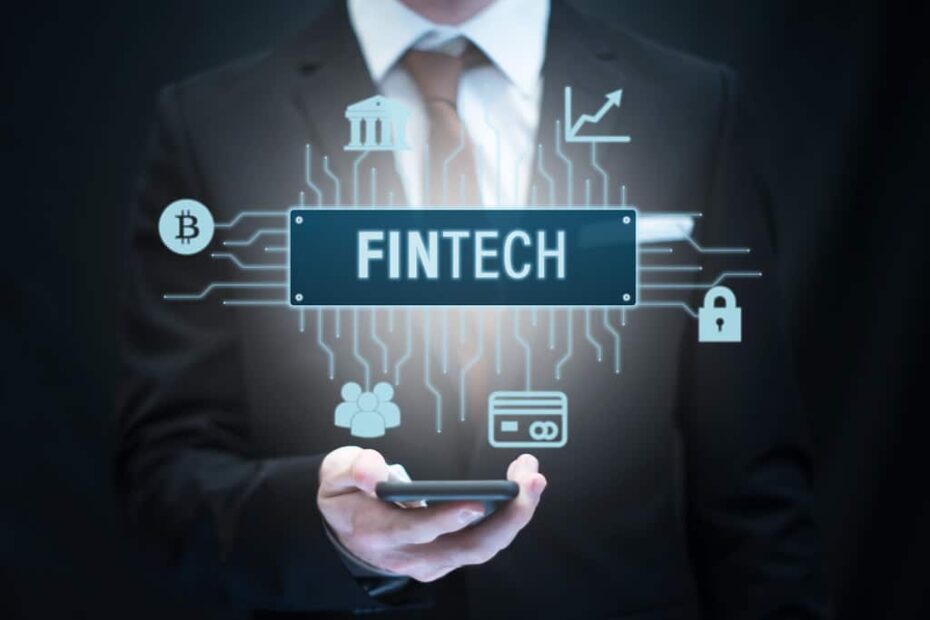 A leading expert on the Chinese economy says that recent efforts by authorities to step up pressure on domestic fintech companies will not stymie the independent development of the sector, and are simply part of standard operating procedure when it comes to the regulation of new markets in China.

The Chinese government has stepped up its regulatory scrutiny of the fintech sector over the past year, squeezing out P2P lending activity in 2020 as well as issuing stricter rules for online lending at the start of November.

This heightened regulation of fintech is best embodied by the government’s handling of Jack Ma’s Ant Group, which saw its mammoth IPO on the Shanghai and Hong Kong bourses scuppered just prior to its scheduled launch in early November.

Ant Group was subsequently summoned for disciplinary “regulatory discussions,” and has since been ordered to convert into a financial holding company in order to expedite scrutiny by the Chinese authorities.

The moves have prompted widespread discussion abroad about a crack down on the Chinese fintech sector, with some reports even previously speculating that e-commerce and fintech tycoon Jack Ma had been “disappeared” by Beijing.

Andy Rothman, investment strategist with Matthews Asia and formerly the head of the macroeconomics and domestic policy office of the US Embassy in Beijing, says however that such concerns are overblown, and China has no intentions of squeezing out the activities of private entrepreneurs in either the fintech sector or other areas of the Chinese economy.

“I don’t see this as an attempt to take the wings off of the private sector, which has been driving all the job and wealth creation in the country,” said Rothman in an interview with CNBC.

According to Rothman recent shifts in the environment for the Chinese fintech sector are simply part and parcel of the way the government approaches the regulation of markets, which is more adaptive and ad hoc as compared to other economies.

“The Chinese experience has been instead to say to entrepreneurs, go ahead and give this a try. And then we’ll step in there after we see how it works and decide how to regulate it…I think that’s what they’re doing now.”